The body has two forms of fat— WHITE FAT and BROWN FAT. Brown fat burns calories. The more brown fat you have, the more calories you burn. The capability of harnessing one’s own brown fat for fat burning is revolutionary! The ability to get lean by producing extra brown fat and enhancing and activating existing brown fat represents a promising way to burn fat. Several landmark discoveries and approaches to this are being explored at major research centers and universities worldwide, with great excitement! 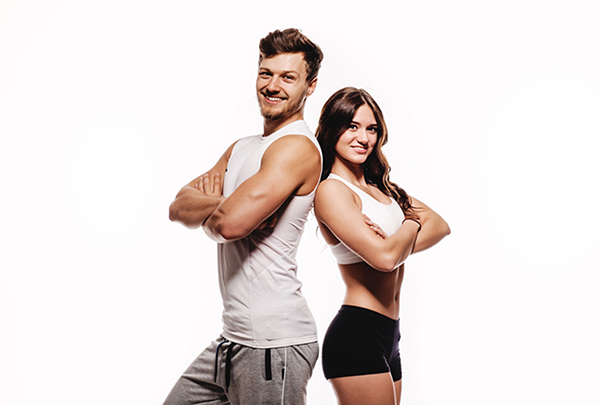 Most recently, a new study was published in New England Journal of Medicine (NEJM) and in the August issue of Cell Metabolism, and reported in today’s (August 8. 2017) New York Times, and shows the level of circulating follicle-stimulating hormone (FSH) increases in menopausal women. A recent study shows that FSH binds to its receptor on white adipocytes (white fat cells) and results in a relatively low resting energy expenditure and increased adiposity (body fat). So, what does this mean? By blocking the FSH hormone, it can boost metabolism, reduce abdominal fat and slow bone loss. Most importantly it helps in the conversion of white fat into beige/brown fat. The more brown fat that we have, the more calories we will burn, and the more weight we will lose!

Recently, the three most updated reviews on brown fat in 2017 and published in Obesity Reviews (August 2017, first published online May 25, 2017), July 14, 2017 and February 10, 2017), show the positive effect of converting white fat to beige/brown fat and enhancing thermogenesis through pharmacological and nutritional modalities. Factors involved in the conversion of white to beige/brown fat can include certain drugs, but a safer approach can be nutrition, exercise, certain dietary supplements and spices such as capsaicin, the hot spice found in chili peppers. 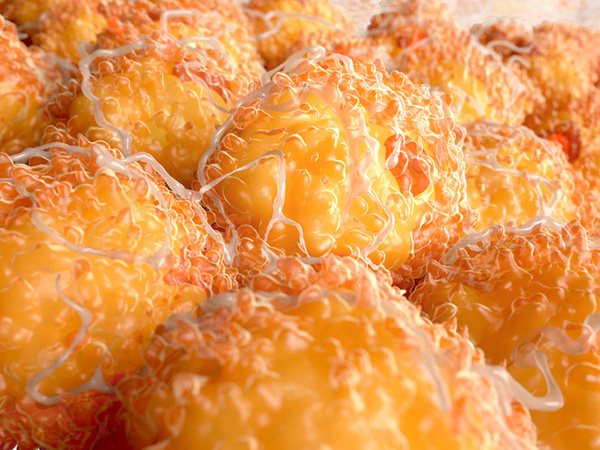 The NEJM showed that abdominal fat was reduced significantly, but we already know that cold-induced thermogenesis can enhance conversion of white fat into brown fat. Of course, cold is not a practical approach and it may not be pleasant, but if you have a high tolerance for cold— keep the air conditioning at high levels in the summer, wear as little clothing as possible and take cold showers!! You may also want to try swimming in a cold pool, the ocean or live a brown fat-activating lifestyle and become a fat-burning machine!

A section of The ThermoHeat Weight Loss Revolution is devoted to appropriate brown fat-activating food choices and an easy-to-follow 30-day thermogenic, fat-burning meal plan. Followers of this scientifically developed program will find that they are able to harness the power of brown fat, maximize their energy expenditure, attain and then maintain their ideal weight, and achieve the reduction of body fat and preservation of lean muscle they are looking for.