If you have a waistline greater than 35 inches, it’s an indicator that you are carrying too much belly fat, according to the Journal of the American Medical Association. But when it comes to belly fat, there are two different kinds of fatty tissue: visceral fat and subcutaneous fat.

Subcutaneous fat is the visible fat you can see on your belly, arms, thighs or anywhere else on the body (this is the fat that shows as the “muffin top”). Visceral fat is much harder to see but can be more harmful to your health. Stored around your internal organs, visceral fat can actually interfere with hormonal communications that occur between your vital organs. As a result, one can experience insulin resistance, high cholesterol and blood pressure, and be at a higher risk for developing heart disease, stroke, Alzheimer’s disease, dementia, breast cancer and colorectal cancer.

Because of these risk factors, it’s essential to understand the difference between the different types of fatty tissue and how to best avoid them for your health and well-being. 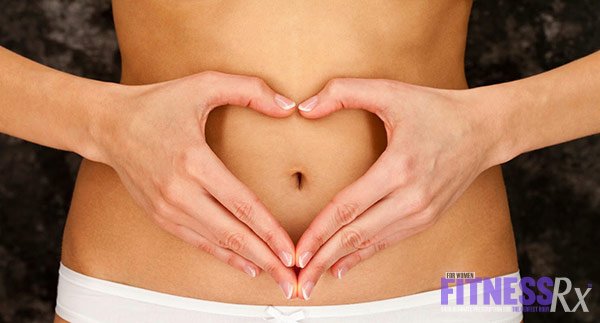 Researchers at Duke University Medical Center found that when comparing aerobic exercise and resistance training, and when combining the two, that aerobic training is the best way to burn visceral fat, which is the belly fat that is the most damaging to health.

The study lasted eight months and involved 196 overweight sedentary adults ages 18 to 70. The participants were split up into one of three groups: aerobic training, resistance training or a combination of the two. The individuals in the aerobic group performed exercises that were equal to 12 miles of jogging per week at 80 percent maximum heart rate, while the resistance group performed three sets of eight to 12 repetitions three times a week. In order to ensure that the individuals participated as they were supposed to, the programs were closely supervised.

The purpose of the study was to identify the most effective way to rid the body of the unhealthy visceral fat. The study found that aerobic training significantly reduced visceral fat and liver fat, which causes non-alcoholic fatty liver disease. In fact, the study found that aerobic training was better than resistance training at improving fasting insulin resistance, reducing liver enzymes and reducing fasting triglyceride levels, all of which are risk factors for heart disease.

While it’s true that resistance training is essential for improving strength and increasing lean muscle, aerobic exercise may be the better choice for those who are overweight because it burns more calories. In the study, the participants in the aerobic training group burned 67 percent more calories in the study in comparison to resistance training. 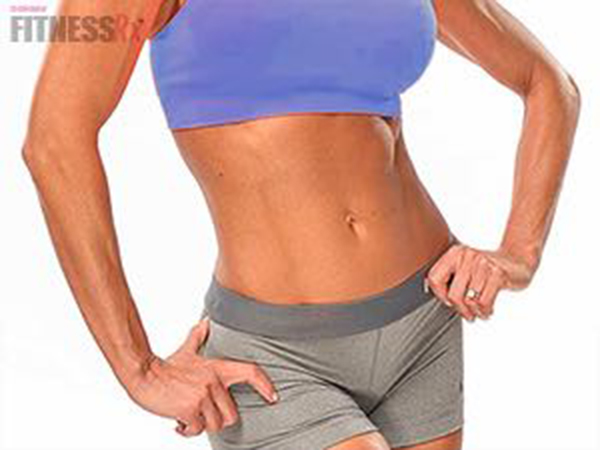 Train for Health and Fat Loss

When it comes down to it, you want to work out for your health as well as to maintain a lower body fat. This research shows that while aerobic training may be most effective for decreasing the fat in between your internal organs that can cause many health problems, resistance training can help to decrease overall body fat. This indicates that the best way to get the benefits of both is to make sure you have a well-rounded fitness routine that includes all different kinds of workouts and activities.