A popular fat-loss strategy involves performing cardio first thing in the morning on an empty stomach. The thinking goes something along these lines: An overnight fast brings about a reduction in circulating blood sugar levels, reducing the amount of glycogen (carbohydrate) stored in the body. With glycogen levels diminished, your body is forced to rely more on the use of fat— rather than carbs— to fuel your workout. Moreover, the low insulin levels brought about by fasting creates an environment favorable to fat breakdown, increasing the availability of fatty acids to be used as energy during the exercise session.

Seems like an ideal way to rev up fat loss, right? Unfortunately, logic doesn’t necessarily translate into practice. In reality, there are several major issues with the strategy. Here’s the skinny on why fasted cardio may not be all that it’s cracked up to be… 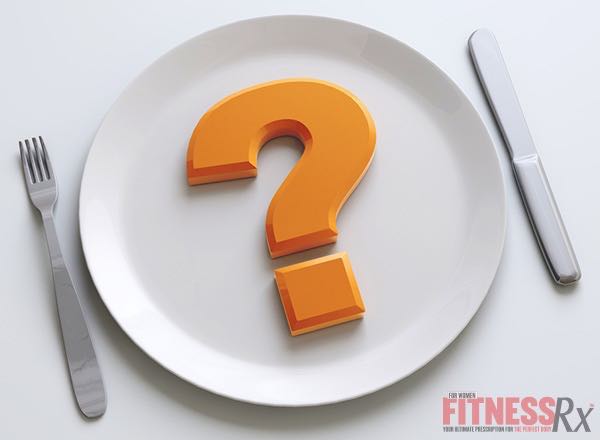 Research does show that fasted cardio can in fact promote greater fat utilization compared to exercising in the fed state. Here’s the rub, though: the fat-burning advantage is only applicable at very low training intensities.

During moderate- to high-intensity aerobic exercise, the body still breaks down substantially more fat when you’re glycogen-depleted, but the rate of breakdown exceeds your body’s ability to use the extra fatty acids for fuel.3,5 So in the end you’re left with a lot of extra fatty acids floating around in your blood that can’t be oxidized by the working muscles. Ultimately, these fatty acids end up being repackaged into triglycerides and then shuttled back into fat cells after completion of the exercise bout. The upshot: you’ve trudged through a grueling cardio session low on energy reserves with nothing to show for it.

To counteract the aforementioned effects of intensity on fasted cardio, some fitness pros suggest sticking with long-duration, low-intensity aerobics to maximize the burn. While this sounds good in theory, it only works if you’re a newbie to exercise. After a few months of regular training, any benefits of fasted cardio on fat burning are obliterated even at very low intensity levels.

A well-designed study by Horowitz and colleagues6 demonstrated this fact quite eloquently. The researchers found that when trained subjects exercised at 50 percent of their max heart rate— an intensity that basically equates to a leisurely walk— there were no differences in the amount of fat burned regardless of whether or not the subjects had eaten. These results held true for the first 90 minutes of exercise; only by the two-hour mark did fasted cardio begin to produce a favorable shift in fat oxidation.

So unless you’re willing and able to slave away on the treadmill for hours on end, fasted cardio provides no additional fat-burning benefits irrespective of training intensity. Compounding matters, exercising at higher aerobic intensities has been shown to promote greater reductions in body fat compared to lower-intensity exercise.13 High-intensity interval training (HIIT), in particular, has proven superior to traditional steady-state cardio for revving up fat burning.11

All things considered, low-intensity exercise only makes sense from a fat-loss standpoint if you are unable or unwilling to train at higher intensities, and performing it while fasting has little to no relevance. 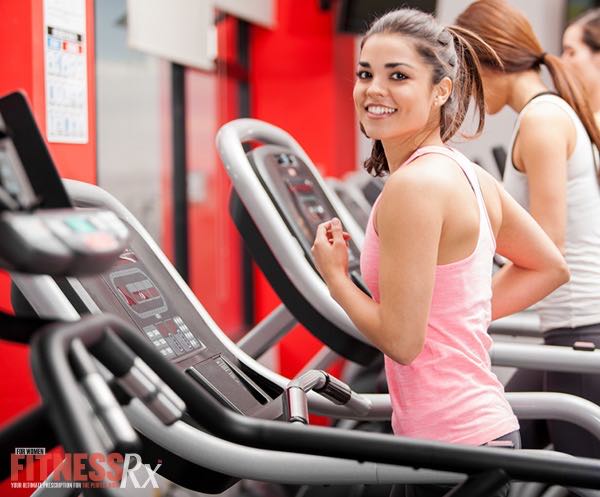 Another problem with fasted cardio is that it blunts excess post-exercise oxygen consumption (EPOC). In case you don’t know, EPOC (i.e., the “afterburn”) represents the number of calories expended after training. Guess what? Eating before exercise has been shown to substantially increase the magnitude of EPOC.7,9 And guess where the vast majority of calories expended in the post-exercise period come from? That’s right— fat stores! Take home message: More EPOC equates to more fat burned, which favors eating prior to performing cardio.

As previously mentioned, HIIT trumps steady-state cardio for fat loss. Ever try to engage in HIIT session without having eaten for the past 12 hours? If so, you likely hit the wall pretty quick. To perform well at high exercise intensities, your body needs a ready source of glycogen; deplete glycogen stores and you simply can’t sustain an elevated training intensity.10,15 The upshot is fewer calories burned both during and after exercise, blunting total fat loss.

An undesirable side effect of fasted cardio is that it can cause muscle catabolism. Studies show that training in a glycogen-depleted state substantially increases the amount of tissue proteins burned for energy during exercise.1 Protein losses can exceed 10 percent of the total calories burned over the course of a one-hour cardio session— more than double that of training in the fed state.8 This is consistent with the fact that glycogen is involved in anabolic signaling; low glycogen levels equal lower protein synthesis and greater protein breakdown.2,14 Any way you slice it, sacrificing hard-earned muscle in a futile attempt to burn a few extra fat calories is a poor cost-benefit ratio.

This is actually the most important point of all. Namely, it’s shortsighted to simply look at the number of fat calories burned during an exercise session and extrapolate that to losing body fat. Your metabolism doesn’t operate in a vacuum. Rather, the body continually adjusts its use of fat and carbohydrate for fuel depending on a variety of factors.

As a general rule, if you burn more carbohydrate during an exercise session, you’ll ultimately burn more fat in the post-workout period and vice versa.4,12 This begs the question: Who cares whether you burn a few extra fat calories in the course of a workout if an hour later the ratio shifts to a greater carbohydrate oxidation? In the end, the only thing that matters is total fat loss. From a practical standpoint, fat burning should be evaluated over the course of days and weeks— not on an hour-to-hour basis— to get a meaningful perspective on its impact on body composition.

Taking all factors into account, there is little reason to perform cardio on an empty stomach if your goal is to maximize fat loss. At best, the effects on body composition won’t be any better than had you trained in a fed state; at worst, you’ll lose muscle and perhaps even reduce total fat loss.

So what should you eat prior to cardio? The answer depends on a number of factors, including the duration and intensity of training, the timing of previous meals before the cardio session, and individual genetics. A good rule of thumb is to consume approximately one-fourth gram of carbohydrate and one-eighth gram of protein per pound of “ideal” bodyweight about an hour or so prior to training. For example, if your ideal bodyweight is 120 pounds, then your pre-workout meal should consist of approximately 30 grams of carbs and 15 grams of protein. A shake made of natural fruit juice and whey protein is a good option, particularly if cardio is done early in the morning before breakfast. Of course, individual response to macronutrient intake will vary so use this recommendation as a starting point and make adjustments accordingly.