Out of all the muscle groups in the body, the region I get asked about most frequently by women is without a doubt the glutes. Women want to know which exercises they should be performing and which protocols they should be following in order to optimize their gluteal development. While these considerations are indeed vital in order to enhance the shape of the glutes, progress all starts with the mind-muscle connection. 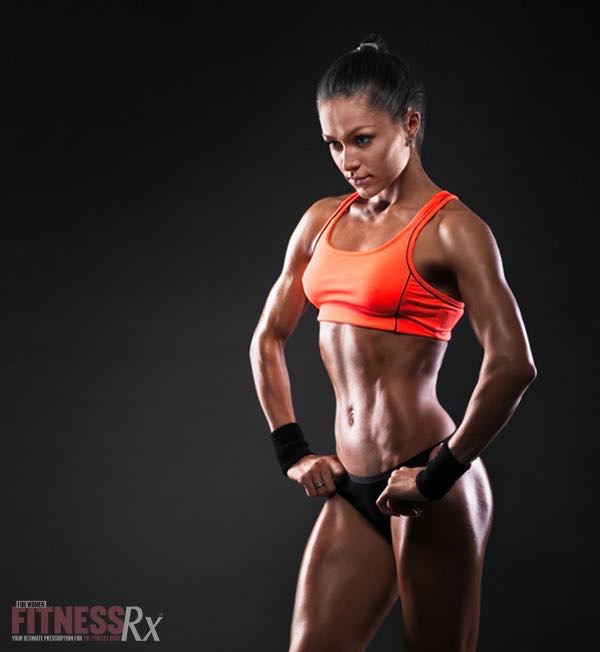 In competitive Figure and Bikini circles, discussion of the mind-muscle connection is ubiquitous. Serious competitors know that in order to maximize a muscle’s development, it is first necessary to know how to highly activate it during movement. Figure and Bikini competitors spend countless hours flexing their muscles during various poses, and this form of “loadless isometric training” pays dividends during resistance training.

While this is valid for every muscle, it is especially true for the gluteus maximus. Top rehabilitation specialists have coined the term “gluteal amnesia” to describe the pathetic state of affairs the world seems to be in with regards to gluteal function. The gluteus maximus does not activate highly during activities of daily living, which helps explain why it tends to shut down and atrophy. Special techniques are needed to wake up the glutes and get them firing optimally during movement.

These experiments are corroborated by research by Lewis and Sahrmann, who found that cueing the glutes during a prone hip extension maneuver elevated glute activation from 10 percent to 22 percent of maximum capabilities.1 Better-performing professional strongmen tend to activate their glutes earlier and to a greater degree than lesser-performing strongmen.2 It is apparent that learning how to effectively activate the glutes during exercise is critical to performance. 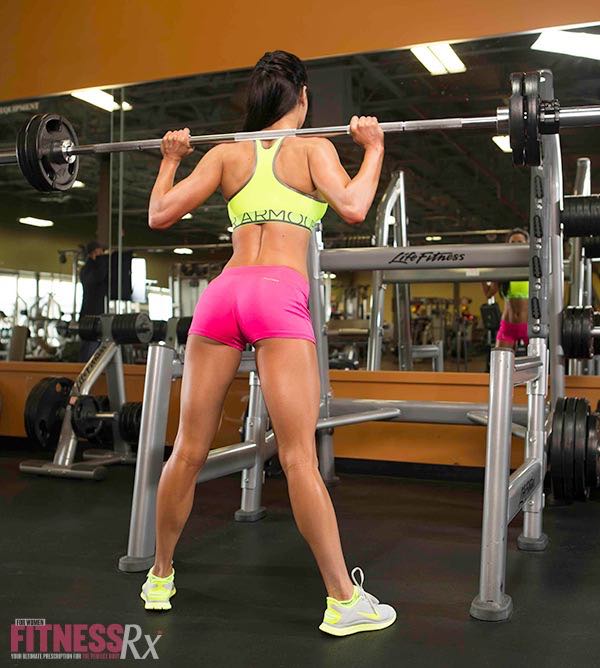 There are several methods that can assist lifters in forming a deep mind-muscle connection with the glutes. Individuals can maximally contract their glutes several times throughout the day in an isometric fashion. This should be done in different body positions and postures. A series of three to five maximal glute contractions can be performed for 10 seconds at a time, interspersed with 20 seconds of rest.

Warm-up exercises can be employed prior to lower body training sessions, whereby individuals perform approximately five lightly loaded exercises such as quadruped hip extensions, side lying clams, side lying hip abductions, glute bridges and lateral band walks for around 20 repetitions per side. The series should be repeated once or twice in order to improve the neural drive to the glutes.

Lifters should be encouraged to go heavy and focus on gaining strength over time, but never at the expense of adhering to good technical form. Individuals should never go so heavy that they stop feeling their glutes contributing to the movement, and the set should end as soon as the glutes cease to fire properly and form beings to break down.

I have trained hundreds of women over the past decade, and many of them couldn’t initially “feel” their glutes firing hard during their lower body workouts. Over time, the brain learns how to better activate the glutes, and eventually it becomes automatic. Developing a mind-muscle connection in the glutes requires patience, consistency and focus of attention. One national level Figure competitor I trained couldn’t feel her glutes working at all for months on end. But she stuck with it, and after around six months, actual tears would form in her eyes at the end of a set of hip thrusts due to the massive burn she felt in her glutes. Persistence pays off!