Ever since I started consuming fitness information over two decades ago, there’s been a myth that won’t ever seem to die. The myth states that lifting light weights for high reps will tone the muscles, whereas lifting heavy weights for lower reps will bulk the muscles. The underlying message here is that any man or woman interested in looking like a fitness model should stick to light weights, whereas heavy weights should be used for those who wish to look like bodybuilders. In addition, this would imply that women seeking a lean and slender appearance should avoid heavy lifting since it would be counteractive to their goals.

In many circles, this myth is so closely guarded that it is accepted as gospel. Those who examine the methods of bodybuilders, powerlifters, and Olympic weightlifters might find themselves confused, since bodybuilders generally possess greater muscle mass despite sticking to lighter weights and higher rep ranges than powerlifters and Olympic weightlifters of equal caliber. So what gives? Are higher reps worthless for building muscle, and will heavy weights automatically pack on slabs of muscle mass? 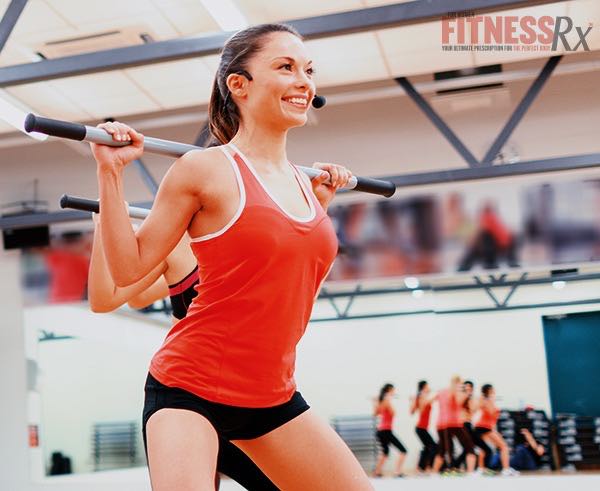 Fortunately, this dogma has been the focus of much debate and research in the literature over the past several years, and the results are quite compelling. The body of literature overwhelmingly supports the notion that lighter weights can be used to build muscle mass, as long as effort is sufficient. In fact, sets carried out to momentary muscular failure using 30% of maximum strength for 24 reps per set has been shown to be more effective at synthesizing muscle than sets using 90% of maximum strength for 5 reps per set. 1

Taking this into account, Burd et al. 20122 noted that, “It is often recommended that heavier training intensities (∼70%–80% of maximal strength) be lifted to maximize muscle growth. However, we have reported that intensities as low as 30% of maximum strength, when lifted to volitional fatigue, are equally effective at stimulating muscle protein synthesis rates during resistance exercise recovery.” A limitation in their experiment is that it examined the transient effects of resistance exercise immediately following the training session. This information is certainly interesting, but ideally, you want long-term training studies to reference when exploring the effects of higher versus lower repetition ranges and muscle hypertrophy. Indeed, two recent training studies have emerged, both showing similar findings. 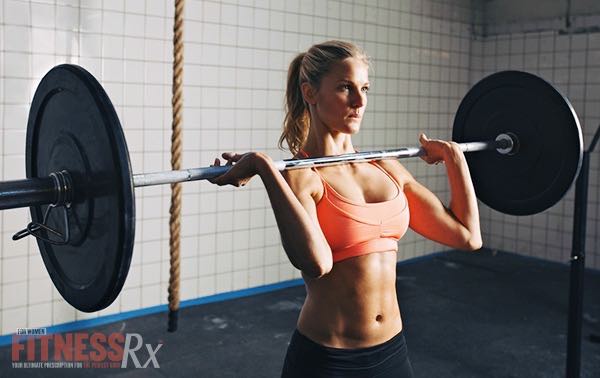 Mitchell et al. 20123 had subjects perform ten weeks of the leg extension exercise. The subjects that performed high reps with 30% of their maximum strength saw similar gains in muscle growth compared to the subjects that performed medium reps with 80% of their maximum strength. This casted serious doubt on the claim that low reps are superior to high reps for muscle building. More recently, Schoenfeld et al. 20144 came to the same conclusion. Eight weeks of bodybuilding-style training involving 3 sets of 10 reps with 90 seconds in between sets was equally effective at building muscle as powerlifting-style training involving 7 sets of 3 reps with 3 minutes of rest in between sets. This research clearly calls into question the tenet that heavier weight is better than lighter weight for building muscle.

Some lifters love the feel of heavy weights. Seeing how much they can lift for 1-5 reps fuels their desire to train. Other lifters don’t enjoy lifting heavy weights. They feel that it beats up their joints and is too risky for their liking. On the opposite end of the spectrum, some lifters love the feel of lighter weights. Feeling the burn in their muscles fuels their desire to train. Other lifters loathe high rep training. It is daunting to them and makes them feel nauseous or exhausted. And finally, some lifters prefer to stay in the middle – around 8-12 reps is where they like to stay in their training.

As long as effort is sufficiently high and training is carried out close to failure, similar results in terms of muscle growth will be seen whether training in low, medium, or high rep ranges. Therefore, training loads should be customized to the lifter according to their preferences. There is some data that indicates that using a combination of rep ranges in training would be optimal, since high reps appear to build type I muscle fibers to a greater degree than low rep training (but high rep and low rep training appear to be equal with regards to building type II muscle fibers),3 but this hypothesis warrants more investigation. In the meantime, train with the loads that you’re most comfortable with, and don’t buy into the notion that light weights are for toning and heavy weights are for bulking.

Of greater importance than the loads that are used in training is nutrition. No matter how hard or heavy one trains, muscle will atrophy if caloric and protein intake is too low. A proper diet is mandatory for building muscle, leaning out, and optimizing body composition, so don’t take your eyes off of the big picture!