Q. I’ve heard I should do my cardio in the morning after an overnight fast because I’ll burn more fat during the workout. Is this true?

A. The answer is a qualified “yes.” Most people want to burn fat to achieve a toned, well-defined physical appearance. At the end of a day, if a person has burned all the fat consumed during the day, there’s no fat to be stored, so no fat weight gain takes place. Likewise, if all the calories consumed during the day are burned, there are no calories to be stored as fat, so again no fat weight gain takes place. Calories taken in during the day other than fat calories can be transformed into fat and stored as fat. So, it’s important to consider those as well as fat calories.

Several things affect the fuel to be used during exercise. Exercise intensity is perhaps the most important. However, the makeup of the diet (high/low carbohydrate, high/low-fat), the amount of time since the last meal, and training status or physical fitness also affect the fuel burned during endurance exercise.

At rest, you burn approximately 66 percent fats and 33 percent carbohydrates. As exercise intensity increases, so does use of carbohydrate as a fuel source. Conversely, use of fats as a fuel source decreases. The so-called “fat-burning” workouts are performed at low to moderate intensities and are of long duration. This is done so the percentage of fats burned stays relatively high. 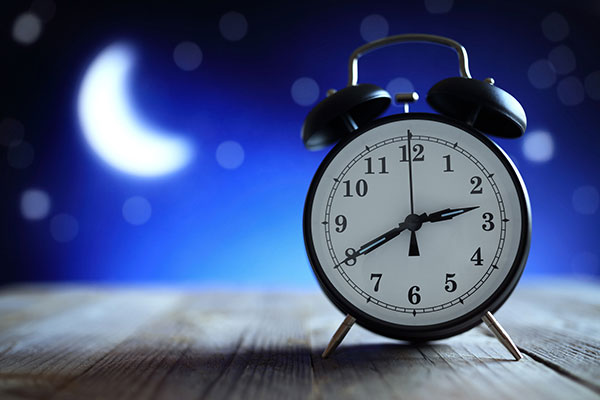 However, at low intensities, the total number of calories burned is relatively small, so even if fats make up a high percentage of calories burned, the total amount of fat burned is small. If the exercise intensity is moderate (60 percent of maximal oxygen consumption), more total calories are burned and more total fat calories are burned. This is because as exercise intensity increases, total calories burned increase at a faster rate than the percentage of fat burned decreases. So, to burn a large number of fat calories, a moderate intensity for your cardio workout is best.

If you do cardio at low to moderate intensity (45 to 50 percent of maximal oxygen consumption) the morning after an overnight fast, more fat is burned than if the same workout is performed later in the day. This is due to the higher level of free fatty acids in your blood after an overnight fast. However, if your exercise intensity is greater, then, as the intensity of cardio increases, use of carbohydrate as fuel increases and use of fat as fuel decreases. As noted, though, more total calories will be burned at the higher intensity resulting in more total fat calories burned.

The better your physical (endurance) condition, the higher the percentage of fat used as fuel during a submaximal cardio workout. Cardio training increases your maximal oxygen consumption; the higher it is, the greater the percentage of fat utilized at any relative workload. Thus, if your cardio fitness is better than someone else’s, you’ll burn more fat when riding a bike or running at the same pace or intensity. So yes, it’s possible to burn more fat during a cardio workout after an overnight fast, as long as the workout is lower intensity. The higher the exercise intensity, the lower the percent of fat burned as fuel. As your cardio fitness increases, it will be possible to burn more total calories in a cardio workout and thus more fat