Small tweaks in exercise form can lead to large increases in gluteal muscle activation, and this increased glute activation will lead to greater growth and development. Most gym goers have to learn these tweaks the hard way over the course of many years. In this post, I hope to expedite your learning curve by teaching you the best ways to perform popular glute exercises. 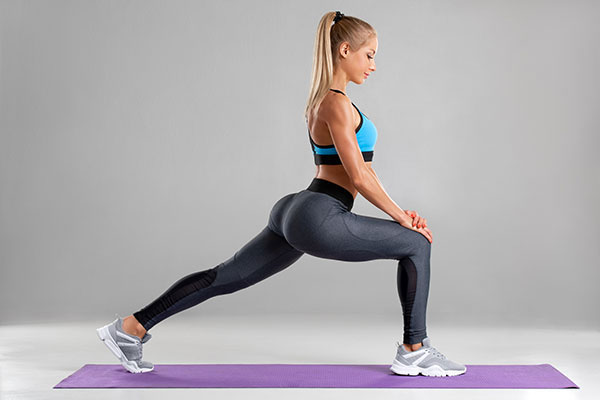 The back extension is actually one of the most effective glute exercises as long as you perform the movement in a particular manner. First, flare the feet outward – you want them at around a 45-degree angle. Second, round the upper back and keep it rounded throughout the duration of the movement. This decreases back muscle activation and shifts more of the burden on to the glutes. When rising upward, push the hips forcefully into the pad. Squeeze the glutes hard at the top of the movement and make sure the spine does not move into extension.