Green tea extract is an extremely popular supplement that people take to promote weight loss. The active ingredients in green tea include caffeine and epigallocatechin gallate (EGCG). Green tea extract appears to have few side effects other than elevated heart rate and small increases in blood pressure, but research indicates that green tea extract can be toxic to the liver and has no long-term effects on body composition.

Epigallocatechin gallate (EGCG) is a polyphenol found in green tea extract. A study on mice from China and Rutgers University found that EGCG was toxic to the liver by reducing important antioxidants that protect it from free radical damage. Free radicals are highly reactive chemicals linked to cell membrane damage, destruction of DNA, and cell death. 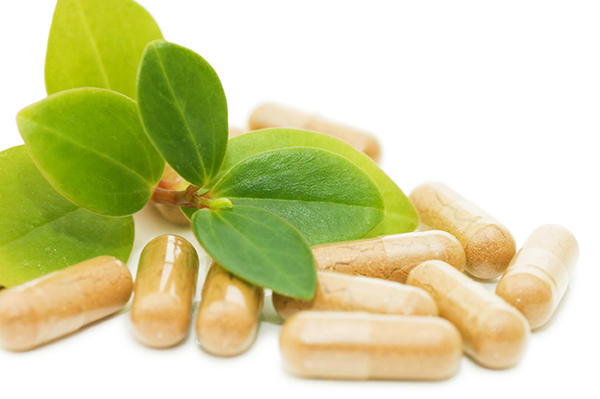 A study led by Herbert Bonkovsky at the Wake Forest University School of Medicine reported that EGCG is toxic to the liver when taken in high doses. Researchers reported that at least 20 cases of liver injury have stemmed from green tea extract supplements. They stated, however, that these findings do not apply to consumption of green tea because the EGCG levels do not approach those found in green tea extract supplements. We are in the dark about the dangers of herbal products such as green tea extract. While people from China have consumed green tea for centuries, it is only recently that we have been able to concentrate key ingredients in herbal products such as EGCG, promoting the consumption of higher dosages that may lead to adverse side effects.

Another study linked the consumption of green tea extract to liver cancer. Catechins are a second group antioxidants also found in green tea. In a study of more than 18,000 men, Lesley Butler and colleagues, from the University of Pittsburgh Cancer Institute, found that high levels of catechins were linked to markers of liver cancer in people who were prone toward the disease. Blood catechins increase in direct proportion to their consumption in the diet. Taking high doses of green tea extract could be deadly in high-risk people. The researchers noted that the incidence of liver cancer was much higher in China than in the United States, as green tea is a staple of the Chinese diet.

Other research found that green tea has no long-term effects on body composition. A 12-week study of 60 young adult men and women showed that it had no effect on fat absorption, resting energy expenditure and body composition. By itself, EGCG is not effective for increasing weight loss.

New reports are emerging that describe mechanisms or conditions involved in possible liver damage as well as continuing cases of “drug-induced liver injury” occurring in people using EGCG-containing products. There are many reports that support both the idea that consumption of a great amount of EGCG can induce hepatocellular toxicity (liver damage) and that certain common drugs and supplements may exacerbate this.

The limited benefit of green tea extracts for weight loss does not appear to be worth the risk. Therefore, green tea extract containing concentrated EGCG is not recommended because of possible liver toxicity.