Whey, casein, soy— there are several different proteins to choose from, but what role do they play in your fitness plan? If your goal is to build lean muscle and burn fat, it’s essential to know the difference between protein supplements so that you can best use them to your advantage. Let’s take a closer at what the research says about the different kinds of protein available, and how you can best time them to increase and maintain lean muscle while burning fat. 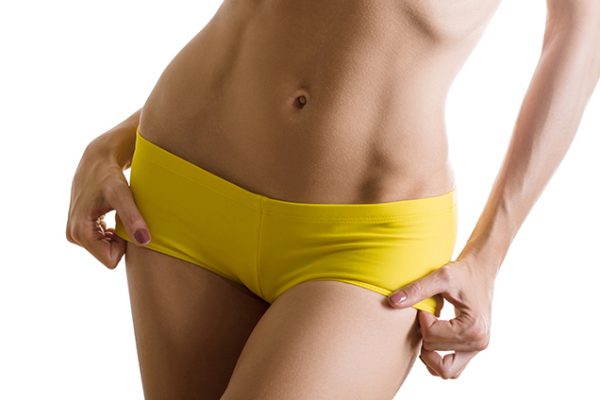 Whey Is the Way

Whey protein, which is full of branched-chain amino acids (BCAAs) like leucine, has been shown to be more effective at stimulating fat loss than proteins with lower amounts of leucine. In one study by Baer et al., it was found that consuming 56 grams of whey protein a day for 23 weeks resulted in a greater loss of fat mass by 5 pounds, when compared to a group in the study that was consuming an equivalent caloric amount of carbohydrate in place of the whey protein. In addition, the whey protein group lost an inch more around the waist when compared to the carbohydrate-ingesting group, which reveals that the fat lost was abdominal fat.

One way that whey protein triggers fat loss is through diet-induced thermogenesis, which refers to the energy cost associated with metabolizing specific nutrients. Because of the superior thermogenic response to protein intake compared to carbohydrate and fat, protein is a better choice when it comes to triggering thermogenic fat loss. In fact, it has been found that whey is even more effective in this area than even other types of protein. A study comparing the thermogenic effects of isocaloric, high-protein meals containing either whey, casein or soy protein found that whey protein elicited a much greater thermogenic response. In addition, whey protein also increased fatty oxidation to a greater extent than either casein or soy protein.

In addition to promoting fat loss in the previous ways mentioned, whey protein may also help you to lose more fat by helping to suppress appetite. Glucagon-like peptide 1 (GLP-1), a gastrointestinal hormone that reduces hunger, was shown to be produced by consuming whey protein. It is likely that the increase in GLP-1 concentration from whey consumption is caused by the finding that whey inhibits the enzyme dipeptidyl peptidase-4, which normally functions by degrading GLP-1.

Because casein protein is more slowly digested, it’s perfect to consume right before bed. Also, during sleep, muscle breakdown typically exceeds muscle protein synthesis, meaning that consuming casein protein before bed will help build your body while you are sleeping instead of breaking it down.

A study published in the ACSM’s Medicine & Science in Sports & Exercise journal found that consuming an additional 40 grams of casein protein before sleep elevated plasma amino acids, turned on more muscle protein synthesis and netted a positive protein balance overnight. Another study involved 44 individuals in the Netherlands enrolled in a 12-week weight-training program, and examined the effects of a protein and carbohydrate supplement given before bed. The supplement contained 13.75 grams of casein hydrolysate, 13.75 grams of casein and 15 grams of carbohydrate. The protein drink showed remarkable results when compared to a non-caloric placebo drink. Those who consumed the protein supplement achieved greater increases in strength and lean muscle. 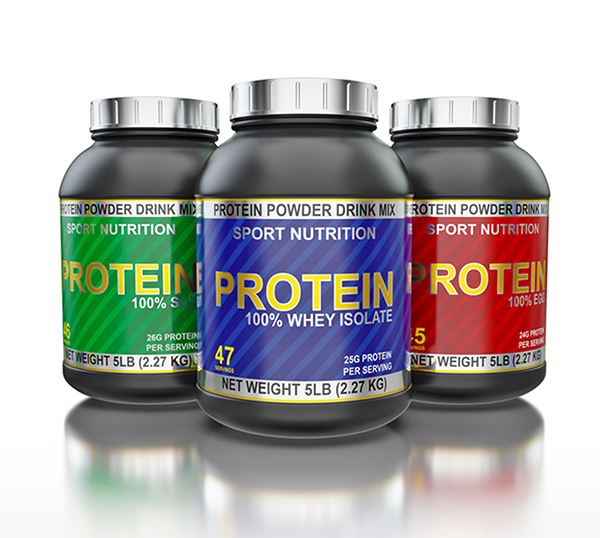 When it comes to soy protein, research shows that it may be best combined with casein as a post-workout meal. A study presented at a Federation of the American Societies for Experimental Biology meeting found that young, active adults who consumed a blend of 20 grams of whey, soy and casein after exercise prolonged their anabolic window, the amount of time to increase lean muscle building, compared to those who consumed whey only. The researchers measured fractional synthetic rate (FSR) of muscle protein at two different time periods after exercise— a one- to three-hour time period after, and three to five hours after. They found that FSR increased by about 40 to 70 percent in both the whey and protein blend groups, yet remained significantly elevated three to five hours later in the group receiving the protein blend. Prolonged elevation of FSR indicates prolonged delivery of amino acids to muscle tissue, a greater “anabolic window,” the amount of time muscle growth is stimulated, after resistance training.

In other words, this combination of proteins works post-workout because while whey is a fast-digesting protein, soy is intermediate and casein is slower, requiring several hours for digestion. And since your muscles can take at least 24 to 48 hours to fully recover after exercise, prolonging that anabolic window may improve recovery.

Here’s the take-home: First and foremost, total protein intake is essential for lean muscle as well as fat loss. In addition, nutrient timing potentially can be a beneficial strategy for maximizing results, but the “window of opportunity” is not as narrow as often believed. Instead, it seems that lean muscle growth ultimately depends on when you ate prior to the training bout. Research shows that the anabolic effects of an individual meal last up to six hours. This indicates that if you consume a protein-rich meal three to four hours before a workout, you should be fine and won’t have to worry about consuming a post-workout meal immediately following training. But if you train partially or fully fasted, then it’s very important that you consume protein right after working out.