When I was a child, my grandfather always had a glass of red burgundy wine with his dinner. This was a practice of his since he was young, and as far as I could remember, he never had a serious health issue. Up until his death at the age 89, my grandfather would swear that a glass of red wine was the “secret” to long life. I always thought it was just a tale he was telling his granddaughter, but as it turns out, this little “secret” may be true. 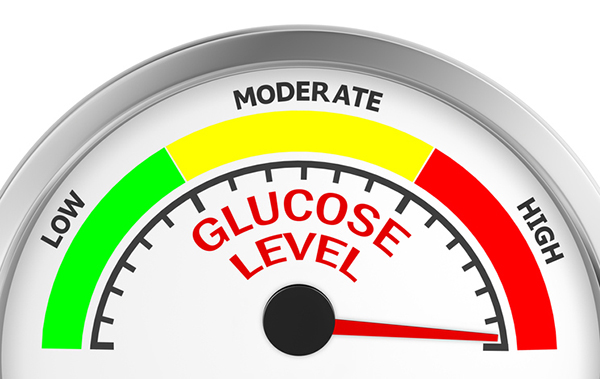 The Danish study showed that a moderate to high intake of red wine was associated with a lower risk of diabetes in both men and men. The authors of the study said that this is due to polyphenols in the wine or beer that help to manage blood sugar, which helps to safeguard against diseases like diabetes.

A lot of recent studies have touted the fact that red wine has many health benefits, from improved cardiovascular function, cognitive function or containing cancer-fighting agents— now it looks like diabetes may be one disease that can be avoided— thanks to red wine. This is good news for beer lovers also, as beer has many polyphenols too. The study concluded that men and women who have seven or more drinks of wine or beer had a significantly lower chance of diabetes risk— by 20 to 30 percent! That’s amazing!

The study does have some bad news for those of you who enjoy spirits, i.e., bourbon, whiskey, vodka, etc. Spirits were shown to have no medicinal effect. The study showed no health improvement for men who enjoy spirits, and for women there’s even worse news. It appears that women who consume seven or more drinks that involve spirits had an 83 percent chance of diabetes risk, compared to women who have less than one drink of spirits per week.

This weekend, as my editor likes to say, “Have a drink from the fruit of the vine!” Stock up on your favorite red wine, or beer— and drink to your health with a healthy meal cooked in extra-virgin olive oil.

Please remember to drink in moderation and responsibly. Never drink when you drive. The life you save may be your own, or someone else’s.

Cheers to your health!