The truth is coconut oil is extremely high in saturated fats. According to a new study released on June 20 The American Heart Association confirmed in the Dietary Fats and Cardiovascular Disease Advsory, by highly-acclaimed Harvard Professor Frank Sacks, lead author of the report, has confirmed that coconut oil is bad for your heart. 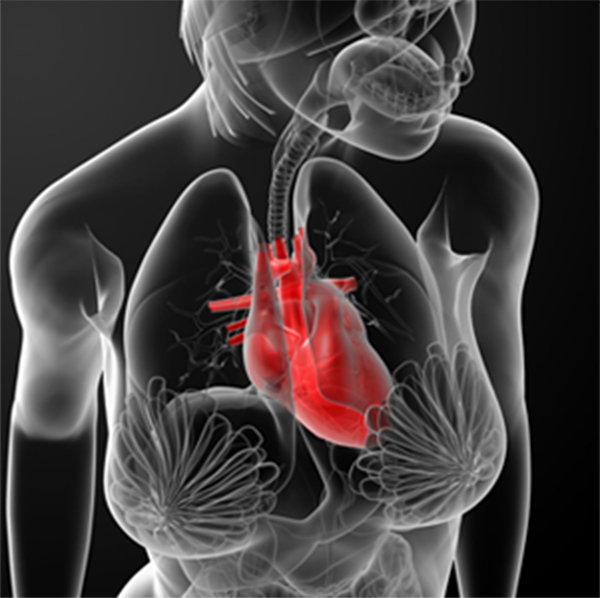 So how did we learn it was healthy?

The only problem with this statement is this research was centered on the oil having 100% MCT’s. Traditionally, coconut oil only contains 13 – 15% of MCTs.  What this translates to is it does not have enough MCT’s to be effective in weight loss.  The American Heart Association’s study recommends eating no more than 6% of saturated fat, coconut oil is nearly double that in one teaspoon! 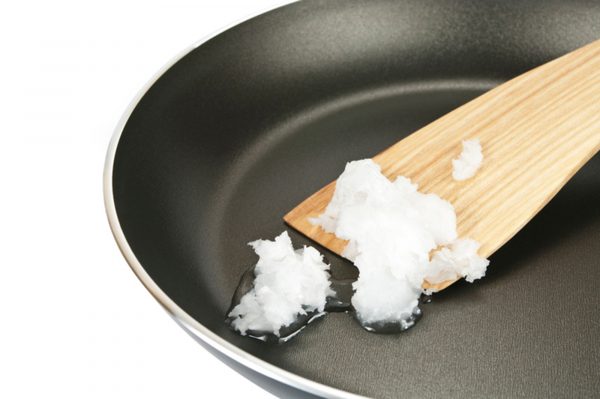 So what can you use that is good for your heart and waist line?

According to the new study, olive oil and a healthy dosage of nuts such as cashews, walnuts or unsalted peanuts, as prescribed in the Mediterranean Diet, is good for your heart and will aid to weight loss.  The new study outlined extensive data on seven controlled trials focusing primarily on increased LDL levels. Researchers didn’t see any difference between coconut oil or other oil products that were high in saturated fat such as pork lard at 39%, beef coming in at 50%, and butter at a whopping 63%, But 82% of the fat in coconut oil is saturated, and way beyond the recommended dosage for your daily dose of saturated fats which the study recommends at no more than 6%.  When it comes down to it, a healthier alternative would be nuts. Nuts rich in mono unsaturated fats have been shown to aid in weight loss.

But don’t get rid of that bottle of coconut oil yet, there are other uses for it.  With summer underway, you can use coconut oil as a skin moisturizer. After a good workout, coconut oil is effective for a good massage, and it can be a hair conditioner.

So, while it may not be as good to cook your favorite meal with; in essence – according to Dr. Frank Sacks in USA Today, “You can put it on your body, but don’t put it in your body.” Your heart will thank you.”