Fasting for fat loss is not new, but what is fairly new is a type of fasting that really isn’t fasting at all— in fact, it involves tricking your body into thinking it’s fasting, so that you receive the benefits of fasting but never actually have to stop eating.

It sounds a little bit too good to be true, but it’s something that gerontologist Valter Longo, along with his lab at the University of Southern California (USC), have been researching for years, according to The Wall Street Journal. They call it the “fasting-mimicking diet” and it works by reducing caloric intake for only five days a month.

On the first day of the fasting-mimicking diet, 1,100 calories are consumed, followed by 750 calories on each the following four days. Then it’s back to a normal diet.

According to The Wall Street Journal, Longo and his colleagues found that when the diet was practiced for three months, there were improvements in metabolic markers associated with aging and disease such as cholesterol, blood pressure and fasting glucose. In addition, it was found that levels of insulin-like growth factor 1 (IGF-1, which is associated with cancer) and C-reactive protein, which is a risk for cardiovascular disease, were decreased.

“It goes after the aging process by reducing markers and risk factors for disease,” said Dr. Longo, who is the director of the Longevity Institute at USC. 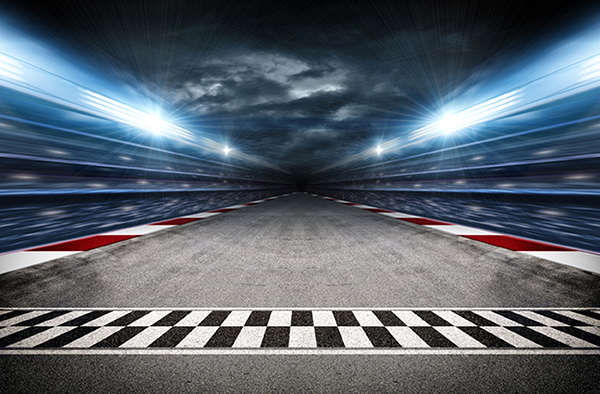 Fasting causes cellular changes in your body, which have an effect of weight loss. Fasting impacts the hormones insulin, norepinephrine and human growth hormone (HGH). HGH, which helps you keep and build lean muscle, increases when fasting, and insulin sensitivity improves while insulin levels decrease. In addition, short-term fasting increases norepinephrine (the fat-burning hormone), resulting in a faster metabolism, which translates into burning more calories.

Research shows that intermittent fasting may be beneficial for both fat loss and health. With intermittent fasting, the fasting period might last for 20 hours, with a four-hour window where you eat. Or, the fast can last for 16 hours, and you would eat within the following eight-hour time interval. Alternate-day fasting means you are fasting every other day. On fast days, you’re limited to a two-hour window of time to eat.

Different methods of intermittent fasting have been shown to help overweight and obese adults reduce weight and decrease stomach size while also improving triglycerides, cholesterol and blood pressure. In studies that examined eating within specific windows and fasting for 12 to 21 hours per day, eating within a 12-hour window resulted in weight loss and favorable changes in cholesterol.

Diets that require people to notably curtail their caloric intake on certain days or at certain times of the day are of great interest to researchers in the field of anti-aging. While such diets have been shown to extend longevity in animals and improve health in humans, medical professionals warn the diets can be dangerous if not practiced correctly. 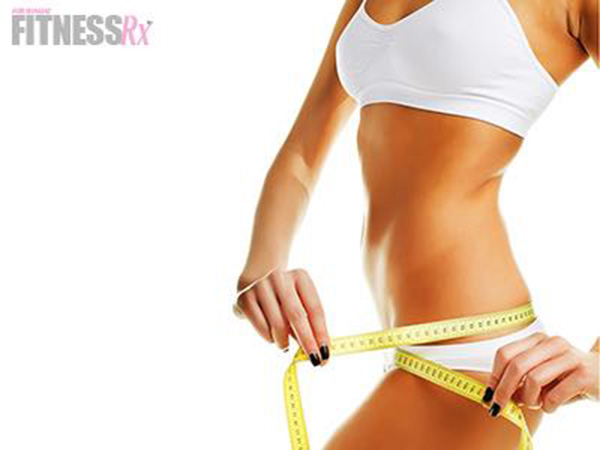 In Longo’s study, published in the journal Science Translational Medicine, 100 healthy adults were randomly assigned into a group practicing a fasting-mimicking diet and a control group. Fasting-mimicking dieters were given a structured eating program five days a week, for three months. Their diet consisted primarily of soups and vegetables, and was high in unsaturated fats, and low in sugars and protein.

Longo theorized that based on previous animal studies, he believes the diet helps remove damaged cells and replaces them with more functional system organ cells. Some of the effects are related to weight loss, as the diet group lost an average of 5.7 pounds, but Longo said that reduced levels of IGF-1 were not related to weight loss. Moving forward, Longo’s lab will begin clinical trials to examine the effects of the diet on diabetes patients, cancer patients and the immune response to the influenza vaccine.

Longo’s diet may be easier for people to follow than other calorie-restricted diets. “The advantage of this is people feel full, so it’s not the same as intermittent fasting,” noted James Kirkland, director of the Kogod Center on Aging at the Mayo Clinic in Rochester, Minnesota.

The study published in Science Translational Medicine was funded by USC, and the five-day diet was provided by L-Nutra, a company founded by Longo that began selling a commercial version of the diet in 2016. Dieters typically go on Longo’s diet once every three months, and the program sells for $299. A doctor or dietitian is required to supervise the program.