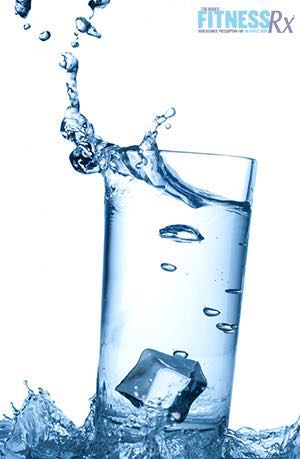 Do you want to maximize metabolic rate? Of course you do! But, are unknowingly doing things to slow it down? Keep reading to find out if you have metabolism-hindering habits and what to do about them:

1. You Don’t Drink Enough Cold Water
It has been shown that drinking cold water can raise your metabolic rate. One study found that drinking just 500 milliliters of cold water increased metabolic rate by 30%. The increase occurred within 10 minutes and reached a maximum after 30 to 40 minutes. It may not seem like a lot of extra calories burned off, but those calories add up overtime—and doing so doesn’t take too much effort either! 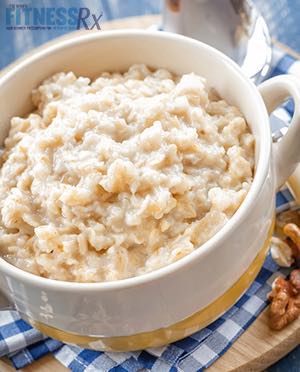 2. You Forgot About Breakfast
Eating breakfast within about 30 minutes of rising is a great way to kick-start your metabolism and keep energy levels stable all day. Research has shown that those who eat the majority of their calories in the morning actually weigh less than those who skip out! Be sure to start your day with some energizing complex carbs like oatmeal and a source of protein like egg whites. 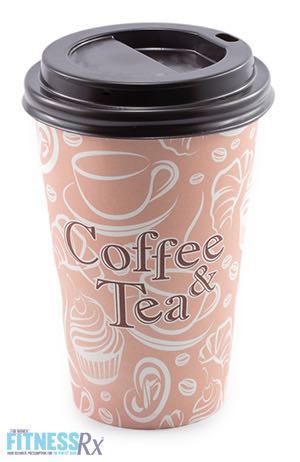 3. You Don’t Do Caffeine
Caffeine is a great metabolic booster! One cup of coffee can increase metabolic rate by up to 8 percent! It’s been shown that coffee can increase metabolic rate, increase fat oxidation (your body’s ability to burn fat) and even increase the thermic effect of food when consumed with a meal. Tea such as Green, Oolong and White can have a similar effect. Although it’s benefits are driven not just from their caffeine but also from their catechin content, which increases norepinephrine release.

4. You Don’t Eat Frequently Enough
If you are waiting too long between meals to eat, you are not doing yourself any favors. Eating small frequent meals can help keep energy levels sustained and your metabolism burning. Eating about 5 to 6 small meals per day can keep blood sugar levels balanced and prevent you from over indulging if you wait too long to eat! 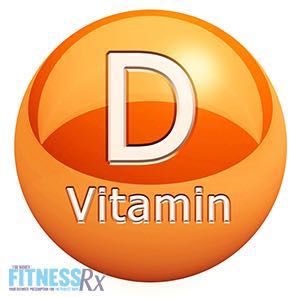 5. You Forget To Take Your Vitamin D
Vitamin D can keep your levels of certain hunger hormones such as ghrelin and insulin in check. What’s more, Vitamin D is needed to boost serotonin, which can help keep you happy and also help reduce appetite and cravings for sugary foods. When Vitamin D was supplemented with a low calorie diet, it improves weight loss success! 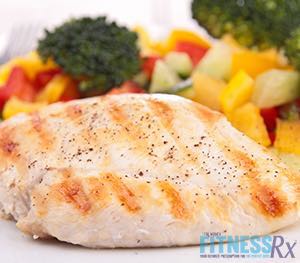 6. You Skimp Out on Protein
The more lean muscle you have, the higher your metabolic rate. And the best way to maintain your muscle mass is to eat more protein! Research supports a diet that provides 0.8 gram to 1 gram of protein per pound of body weight. What’s more, protein also has a thermic effect in the body, which means it takes more energy to burn off than other foods with similar caloric value.

7. You Diet For Too Long
Over dieting and sticking to a very low calorie diet for extended periods of time can lead to deprivation and a state of starvation! And when that happens, your body’s metabolic rate starts to slow down. Instead of burning off fat, your body begins to hold on to fat since it thinks you are starving and turns to your muscle tissue for nourishment instead! 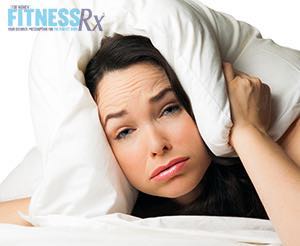 8. You Don’t Get Enough Sleep
If you are not getting at least 8 hours of sleep, you are hindering your ability to lose weight. Sleep deprivation can have an affect on how your body regulates appetite and can increase your cravings for sugary foods. Lack of sleep can also slow down metabolism and the rate you burn off food too! A long-term Nurses’ Health Study showed that women who slept seven hours a night compared to those who slept five hours or less were 15 percent more likely to become obese!