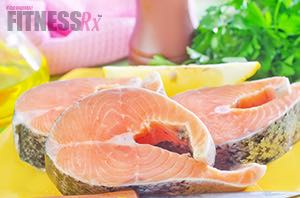 Just as nutrition influences our ability to build muscle and burn off fat, it can also affect our cognition and concentration. If you have ever been on a restrictive diet for a long period of time, you may have noticed that your brainpower was less than sharp, particularly the longer you stayed on the diet. If you were following a low carb diet, this can be even more pronounced. Not only do you experience brain fog, you may also have an increased appetite and sugar cravings that interfere with concentration. 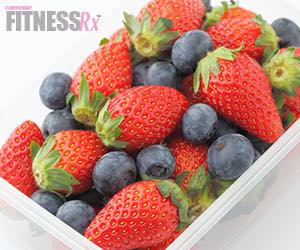 The good news is that making simple adjustments to your diet will not only boost your brainpower, but it can sharpen your focus too—and do so without comprising your fitness or weight loss goals! Consider adding these six foods to your diet plan: 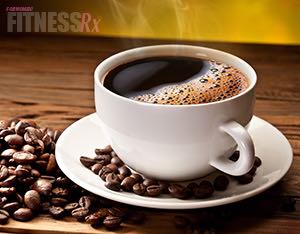 The fat found in fish—omega-3 fatty acids—is involved in the development of brain tissue. In fact, the cell membranes of brain neurons are made up almost entirely of fats, and about 20% of that fat is from essential fatty acids like Omega-3. Omega-3s help influence the opening of the channels on the neurons making it easier for the signaling to occur between brain cells. Choose salmon or mackerel, which are both rich in omega-3 fatty acids. Aim for 1 to 2 servings per week. 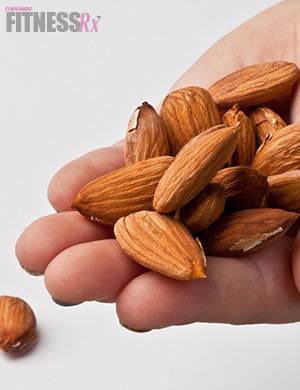 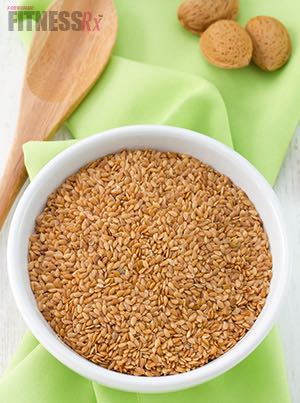 Findings of a large, long-term cohort study of women between the ages of 30 and 55 showed that increased consumption of blueberries and strawberries slow cognitive decline in older women and that greater intake of flavonoids was associated with the reduction in cognitive degeneration by up to 2.5 years! Just ½ cup of mixed berries provides less than 100 calories, only 8 grams of carbs and 2 grams of fiber. Have berries in your morning oatmeal or protein smoothie. 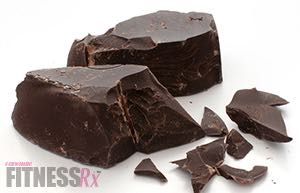 You are probably already familiar with the amazing energizing benefits of caffeine, but it can also fuel brainpower. One study found that people who consumed the caffeine equivalent in one cup of coffee experienced improved problem solving skills, reaction time, memory and focus!

Caffeine works by blocking the adenosine receptor, allowing our body’s natural stimulants—the neurotransmitters dopamine and norepinephrine—to remain active for longer! In addition, the antioxidants found in coffee have been shown to help decrease risk of cognitive diseases. Consume 1 to 2 cups per day, but be sure to limit the additional calories from sugar or dairy.

This nut packs the “good for you” fats, but they are also full of zinc, magnesium, vitamin B-6 and vitamin E. Zinc is a mineral that can help reduce free radical damage from oxidized compounds found in the blood stream, while magnesium is important in nerve function. Vitamin B-6 is involved in the development of neurotransmitters that allow the brain and nerve cells to communicate with one another. Vitamin E is a powerful antioxidant that provides protection from oxidation, which protects the fatty sheath that surrounds the axons of brain cells as well as the lipid bi-layer that forms the cells membranes. A 1-ounce serving of almonds provides 160 calories, 6 grams of carbs and 14 grams of healthy fats!

Flax seed is another great source of omega-3 fats, particularly alpha-linolenic acid or ALA, which help to strengthen neuron membranes and offer protection from damage. Add a tablespoon of flax seeds to a salad, yogurt or oatmeal! One tablespoon provides just 37 calories, 3 grams of fat and 2 grams of carbs.

Dark Chocolate is a source of the stimulant known as theobromine, which works in a similar mechanism as caffeine. Dark chocolate also contains antioxidant flavonoids, which have been shown in research to support reductions in cognitive decline, improvements in focus and reduced fatigue. In a randomized, double blind study, cocoa flavanols were found to reduce mental fatigue and speed mental processing of information. A small piece is all you need. Limit intake to a square or two, and stick to at least 70% dark chocolate!