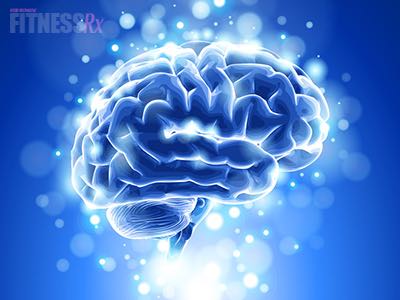 Until recently, scientists thought that the number of brain cells was fixed in adolescents and adults. Now research has identified stem cells in the brain that can regenerate injured cells. Taiwanese scientists showed that exercise could increase brain cells in the hippocampus— a part of the brain linked to memory and emotions. Exercise appears to reduce stress and inflammation, which causes favorable changes in the brain.

Many psychiatrists use exercise training as a way to improve mental health. Exercise is good for the brain, as well as for the metabolism and cardiorespiratory system. (Cell Transplantation 20: 1, published online March 10, 2011)