We all know that you should try and exercise at least once a day in some capacity, from stretching every half hour at work to doing a regular workout routine. However, a new study done at the NICM (National Institute of Complementary Medicine) at the School of Science and Health at the University of Western Sydney, Australia shows that exercise can help to increase your brain size and improve your brain’s function. 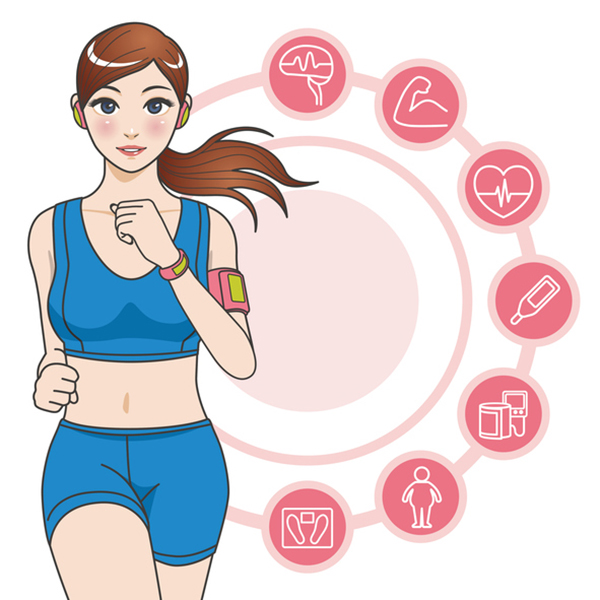 This is of no surprise, since for years researchers have suspected that exercise played a role in brain health, but the latest study shows promising results— especially for those afflicted with debilitating diseases like Alzheimer’s and dementia.

Researchers first started exploring this possibility with rodents, wondering if the hippocampus region of the brain would increase in size with exercise. The hippocampus is sensitive to physical activity, particularly from aerobic exercise.

Researchers found that during a period of three to 24 months, when participants engaged in activities such a cycling, walking, jogging or any other aerobic activity, there was also a significant increase in the left side of the hippocampus region of the brain with some of the participants.

This is terrific news, because it shows that aerobic exercise can be used to help promote brain health and cognitive function as we age. It may also be a key marker in helping people who are diagnosed with diseases like Alzheimer’s, dementia, depression or schizophrenia. With the addition of a well-rounded diet— like the Mediterranean Diet, for example— this latest study shows that exercise can help promote good brain health, too.