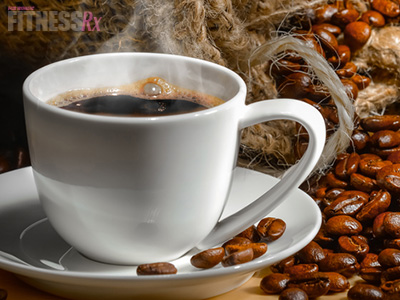 Coffee is looking more like a health food. It contains essential minerals and antioxidants, which promote metabolic health, and is high in caffeine, which boosts energy levels. A German study led by Kerstin Kempf showed that coffee drinking decreased markers of inflammation and increased HDL (the good cholesterol)— both of which reduce the risk of cardiovascular disease. Regular coffee drinkers gave up coffee for one month, drank four cups per day during the second month, and eight cups per day during the third month. Blood markers of inflammation decreased by as much as 18 percent, and HDL increased by 8 percent as they drank more coffee. Coffee also increased levels of antioxidants, which protect the cells from dangerous free radicals. Coffee had no effect on blood sugar regulation. (American Journal Clinical Nutrition, 91: 950-957, 2010)