Editor’s Note: After having received numerous questions from our readers about whether surgical intervention is needed to get your flat, tight tummy back post-baby, we decided to ask an expert on the topic. FitnessRx For Women is thrilled to welcome Keith Blechman, M.D., one of New York’s premier Plastic & Reconstructive Surgeons (and fitness fanatic) to address your questions and cover the latest information and industry trends.

You had the perfect midsection, at least before you got pregnant. But ever since you delivered that wonderful bundle of joy, your belly is just not what is once was. So can you ever get back those amazing abs you had before your pregnancy? How long will it take? What should you do?

Fortunately, a healthy diet and structured exercise program can oftentimes coax the abdominal wall back to its prior contour, or at least close to it, although it may take six to twelve months of work as your body re-equilibrates. However, for some women the post-pregnancy changes may be irreversible, at least without surgery.

The situation is different for every woman, but ultimately the answer all depends on anatomy. The abdominal wall can be divided into four layers from the outside in: the skin, the subcutaneous fat, the fascia (pronounced fash-uh) and the muscles. Each layer plays a different role in contributing to a tight and fit appearance of your midsection. 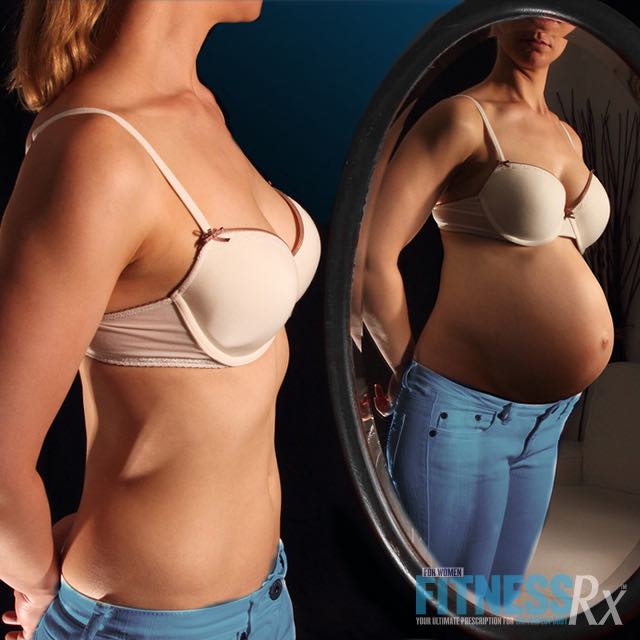 The skin is the outer covering to the abdominal wall and has contractile components that keep it draped tightly against the body. However, when the skin is significantly stretched during pregnancy these contractile components can weaken, contributing to unwanted effects like stretch marks and sagging, redundant skin that gives the abdominal wall a deflated and untoned appearance.

Unfortunately, there’s not much proven scientific evidence for prevention or treatment of stretch marks, although women have tried everything from olive oil massage to seaweed wraps. However, eating a skin-nourishing diet rich in antioxidants, vitamins, and nutrients, staying well-hydrated, using topical moisturizers, and performing low-impact exercises like yoga will help maintain good skin tone during pregnancy (but always speak with your obstetrician first to make sure these methods are safe for you and your baby).

After giving birth, continuing with a healthy diet and exercise regimen will be beneficial for your skin, and some doctors may recommend waist wraps, glycolic acid salves, or prescription creams containing retinoids (which are NOT safe to use during pregnancy). If after six to twelve months the skin hasn’t returned to its pre-pregnancy elasticity, it may mean the changes are permanent, much like an overstretched rubber band. Many skin care products, laser treatments, and other non-invasive techniques can impart a therapeutic effect to some degree, but the large surface area of the abdominal skin makes it challenging to get dramatic results with these modalities.

The only way to truly get rid of overstretched skin is to actually remove it, which would mean undergoing a tummy tuck procedure (known as an abdominoplasty). The trade-off is that the surgery will leave a scar across your lower abdomen, but can be hidden underneath a bikini line. For those women with significant scar tissue that may have developed from multiple c-sections, a tummy tuck would be an opportunity to remove it.

Below the skin is a layer of subcutaneous fat. This layer may increase in size during pregnancy and may take many months to return to its original thickness after delivering. Hormones likely influence how these changes occur, although it’s still unclear whether or not you breastfeed has any impact on weight loss. The best method to lose weight after pregnancy is through a healthy diet and exercise (but again, be sure to speak with your doctor about this first).

Unfortunately for some women, certain areas of fat will be very stubborn no matter what. If this is the case, and pursuing a healthy lifestyle just doesn’t seem to help, some women may look to liposuction to re-contour this leftover flab. It’s important to know, however, that liposuction does not act on the skin, only the subcutaneous fat, and thus any redundant, sagging skin will not be affected by the procedure. Furthermore, liposuction is not a method for weight loss, it’s best suited for localized areas of fat. Nothing works better for overall weight loss than a healthy diet and exercise. 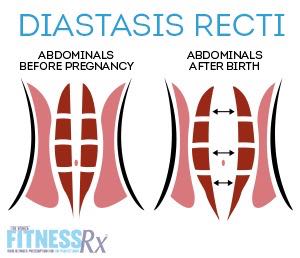 Below the subcutaneous fat is the fascia. The fascia acts like a natural internal girdle. It is composed of strong fibers and plays an important role in the shape and tightness of the abdominal wall. During pregnancy, the fascia will stretch to some degree to accommodate the extra volume from the baby. In many women, the fascia will eventually recoil after giving birth, but for some, especially after multiple pregnancies, the over-expansion becomes permanent—most notably along the midline where the fascia separates the right and left rectus abdominis muscles (down the middle of the “six-pack”). This stretched midline fascia is referred to as a diastasis (pronounced die-uh-stay-sis). Although it’s impossible to prevent stretching of the fascia during pregnancy, it’s important to speak with your obstetrician about the proper amount of weight you should be gaining. Furthermore, the less body fat you have, the more likely you’ll notice a diastasis.

The fascia is a densely interwoven mesh of connective fibers, but it’s not a muscle, so it’s not really responsive to exercise—once a diastasis is formed, it’s typically irreversible, again, like an overstretched rubber band. Thus, the only way to really correct a diastasis is to reduce its width by surgically sewing the edges together (called plication), which is performed as part of a tummy tuck. 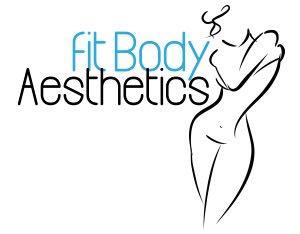 Below (and partly within) the fascia are the abdominal muscles, namely the rectus abdomini and the obliques. The rectus abdomini consist of two vertical columns abutting the midline and they form the “six-pack.” The obliques are in layers and splay out from the edges of the rectus abdomini towards the flanks. The abdominal muscles are very responsive in the months following pregnancy and will strengthen and enlarge with exercise, leading to overall core body strength and balance. For women with very little subcutaneous fat, strong musculature can certainly become proudly visible. Still, regardless of how powerful your muscles become, it’s the fascia that will ultimately dictate how tight your abdomen will be, as this is the layer that holds everything in place whether you’re flexing your abs or not.

So, depending upon your anatomy and how your tissues respond to being stretched during pregnancy, a healthy diet and exercise routine may be eventually whip your midsection back into shape. Stay positive and focused, and remember to always consult with your doctor first as to when it’s safe to get back to rigorous activity and what foods are best to eat. Be patient with expecting results, as it may take at least six to twelve months for your body to reestablish equilibrium. After this amount of time has gone by, those women that can’t seem to get their tissues to recoil may want to consider cosmetic procedures to get the look they want. But if you’re really thinking about liposuction or a tummy tuck, only do so if you’re done with having babies, otherwise the results may not last!

Do you have a question for Dr. Blechman? Email us at editor@fitnessrxwomen.com

Keith M. Blechman MD is a New York plastic surgeon specializing in cosmetic procedures as well as reconstructive surgery for breast and skin cancer. He runs marathons, practices yoga, and supports healthy living and fitness for his patients.

Learn more about Dr. Blechman and feel free to contact him at: