Yoga and Pilates are excellent forms of exercise that have numerous health benefits. I encourage you to give each a try to see if you enjoy the training. This article does not attack Yoga and Pilates methodology, it attacks the marketing tactics used by some of their practitioners. I‘m sure you’ve heard the claims.

“Pilates will help you achieve the long, lean muscles you desire.”

The insinuation here is that Yoga and Pilates do something special and create unique muscular adaptations compared to plain old resistance training. Envisioning a Yoga or Pilates body might conjure up an image of a lean and flexible dancer; whereas thinking about a female in the weight room might conjure up an image of a bulky and stiff bodybuilder. Let’s get to the nitty gritty and determine if there is any truth to these claims. 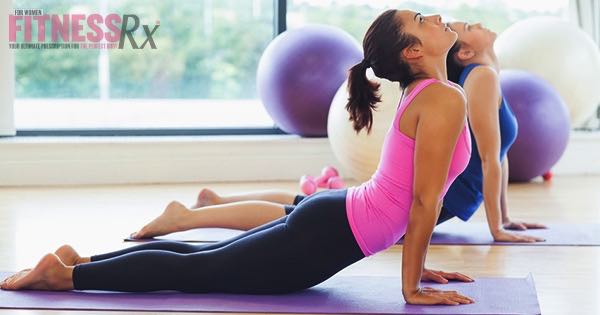 First, let’s discuss some aspects of basic muscular anatomy and physiology. Muscles have a fixed origin and insertion. Aside from surgery, these attachment points cannot be changed. Muscles can indeed shorten or lengthen, but the methods that best lengthen muscles might surprise you.

To the naïve exerciser, it would seem that basic static stretching would be the best way to lengthen muscles. However, this is not the case. Stretching will indeed help you achieve greater joint range of motion, but it does not do so by actually lengthening the muscle. It works by decreasing the brain’s perception of threat and “releasing the brakes,” so you can stretch a muscle further than normal. Stretching works on the nervous system to increase “stretch-tolerance.”1

The scientific way of describing muscle lengthening is adding sarcomeres in series. The best way to achieve this is through weight training, particularly during eccentric contractions and via loaded exercises that stretch the muscles to long lengths.2, 3 Since Yoga, Pilates and resistance training each require eccentric contractions and resisted stretching to long muscle lengths, they are undoubtedly similarly effective at lengthening muscle.

However, the actual lengthening of muscle that takes place is very small and will not make any visual difference in the overall appearance of one’s physique. This is a good thing, since if exercise actually could continue to increase muscle length, the muscles would eventually become too long and they’d develop slack. This slack would fail to stabilize the joints properly and injury would inevitably follow. 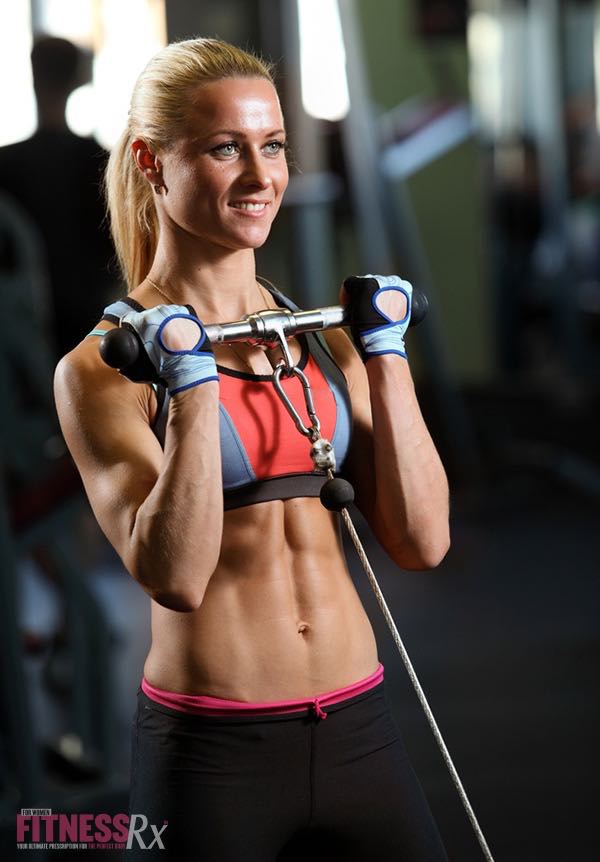 Now that I’ve addressed the “long” claim, let me address the “lean” claim. Muscles can indeed store fat – the scientific term is called “intramuscular adipose tissue,” or IMAT. IMAT can be reduced with diet, aerobics or resistance training.4 However, just as in the case of lengthening muscle, reducing IMAT won’t lead to any noticeable effect on one’s physique. Of much greater importance is overall leanness.

Common sense would dictate that the more intense the exercise, the greater its overall effect on total body fat loss. This is indeed true, as higher intensity exercise is more effective at reducing IMAT and total body fat compared to lower intensity exercise.5 The purpose of Yoga and Pilates is not to exert the greatest amount of effort or burn the highest number of calories possible during the session. Though these systems are quite different, both combine exercises and poses with other tactics aimed at centering the body and improving mental state, some of which include breathing, meditation, and flow. Yoga and Pilates sessions can indeed be very intense – trust me, I’ve tried them and they kick my butt. However, if you go into a Yoga or Pilates session with the goal of maximally exhausting yourself either cardiovascularly or neuromuscularly, you’re missing the point. In contrast, when lifting weights, the exerciser can crank up the intensity as high as tolerable, which leads to greater caloric expenditure and fat burning.

Moreover, since progressive resistance training does a better job of promoting net muscle protein synthesis than Yoga or Pilates, over time this will lead to greater changes in body composition assuming that caloric and macronutrient intake don’t change. Therefore, resistance training is better suited for leaning out the body and reducing body fat stores than Yoga or Pilates.

If two identical twins embarked on a journey to attain lean and slender physiques, and they stuck to the same diets consisting of the same number of calories and macronutrient breakdown, and they spent the same number of hours exercising per week, but twin number one stuck to Yoga and Pilates while twin number two performed a well-balanced progressive resistance training program, at the end of one year, their muscles would be the same length, but twin number two would be leaner. She would burn more overall calories in her training, her muscles would be shapelier and more developed and her body fat would be lower.

You do not have to choose between resistance training, Yoga, or Pilates. If you enjoy all of them, you can do all three throughout the week. Yoga and Pilates are very effective forms of exercise with numerous positive attributes with regards to health.6 However, if you desire long, lean muscles, lifting weights in the gym will get you there faster than Yoga or Pilates. In terms of physical adaptations, Yoga and Pilates will build muscle and reduce fat, but they won’t do so as efficiently as resistance training. It’s time we put an end to misleading marketing tactics and stick to the science.