Two of the most common questions I receive regarding glute training is, “How do I target my upper glutes?” and “How do I target my lower glutes?” The answer to these question is somewhat complicated because 1) it’s not possible to activate the lower glutes without activating the upper glutes, 2) it is possible to activate the upper glutes without activating the lower glutes, and 3) some of the most effective glute exercises highly activate the upper and lower portions simultaneously. Furthermore, many individuals want to know if they can target the inner or outer glutes as well. Let’s see what the research has to say about this topic. 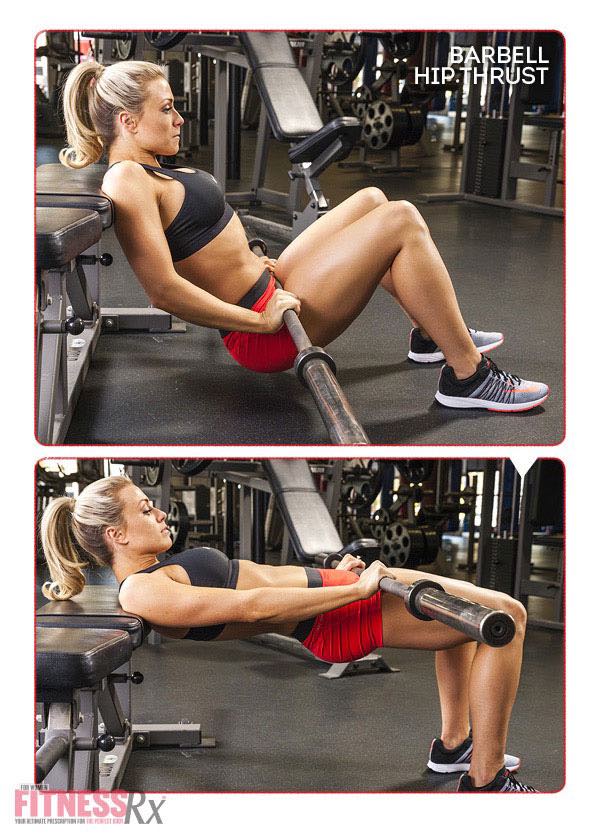 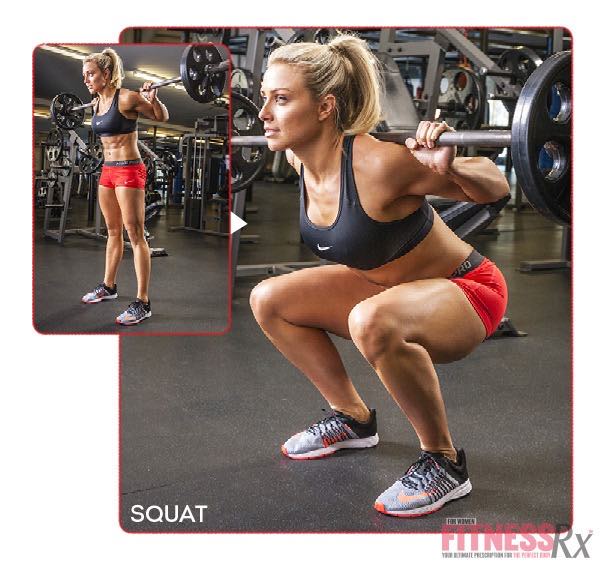 Many women wish to target their outer glutes because they mistakenly believe in spot reduction, which is the false notion that body fat is burned in the localized regions of the body that are activated. Even so, it is not possible to target the inner or outer regions of the glutes since the fibers activate identically from left to right along the length of the gluteus maximus fibers.

The most efficient way to work the gluteus maximus is by focusing on variations of hip thrusts, back extensions and kickbacks, since these movement patterns activate the upper and lower glutes to the highest degree.