However, certain squatting techniques can instantly boost muscle power by rapidly increasing muscle contractile force without requiring additional muscle mass or neuromuscular connections.2 This phenomenon occurs by a process known as post-activation potentiation (PAP), which utilizes two different mechanisms to immediately promote greater muscle strength. The first mechanism involves greater activation of the myosin regulatory light chain protein typically triggered by a maximum intensity lift.  When more myosin regulatory light chain is triggered, it increases the number of interactions between actin and myosin, the two muscle proteins that drive muscle contraction.3,1 As a result, the contractile force of the following lift is increased. In the second mechanism, an initial high-intensity set causes a spike in nerve cell activity that subsequently produces additional muscle fiber excitation and muscle force for the next few sets.4,2

Many studies have shown that the back squat potently induces PAP5-7 where the primary factor promoting PAP is the use of heavy weights. However, more recent scientific work has shown that, in addition to heavy weights, several variations of the squat can also effectively induce PAP and using these PAP-inducing techniques should increase the weights you lift, not in a month or year, but the next time you hit the squat rack. 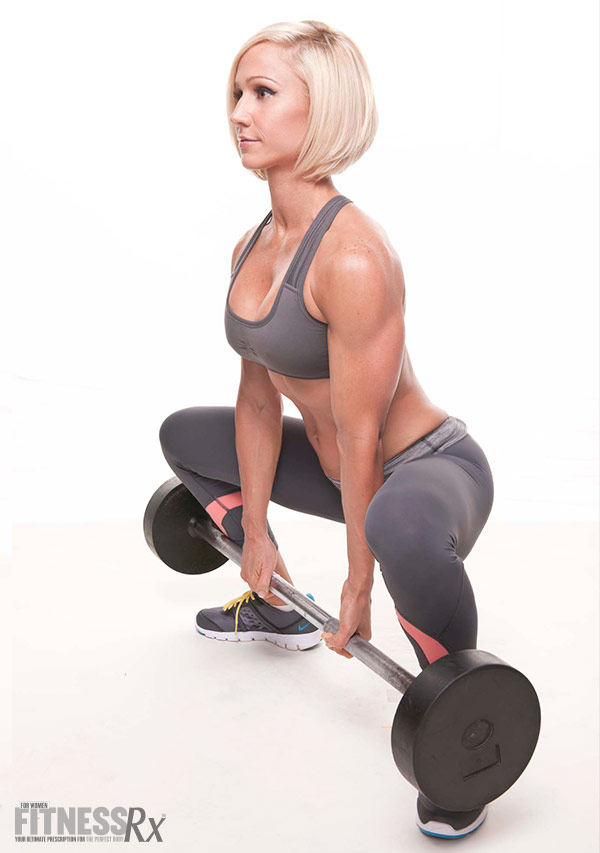 The most effective rest interval for building maximum squat strength during high-intensity training should be long enough to permit full recovery of the neuromuscular system, roughly three to five minutes, and may need to be a bit longer to maximize the positive influence that PAP has on muscle force production. The relationship between ample rest and maximal PAP was recently elucidated in a study9 where scientists at the University of Sao Paulo had 11 young men, with significant training experience, do a maximal set of squats after warming up followed by varying rest periods of one to seven minutes with each subject, then doing one set at 50 percent of their one-rep max. During this set, the researchers measured the power generated from each subject in order to see if PAP could increase power output. The results showed that PAP did increase power production and that the longer the subjects rested, the more power they generated. For instance, subjects generated significantly greater power output during the concentric phase of the squat after a seven-minute rest period compared to resting for just one minute. 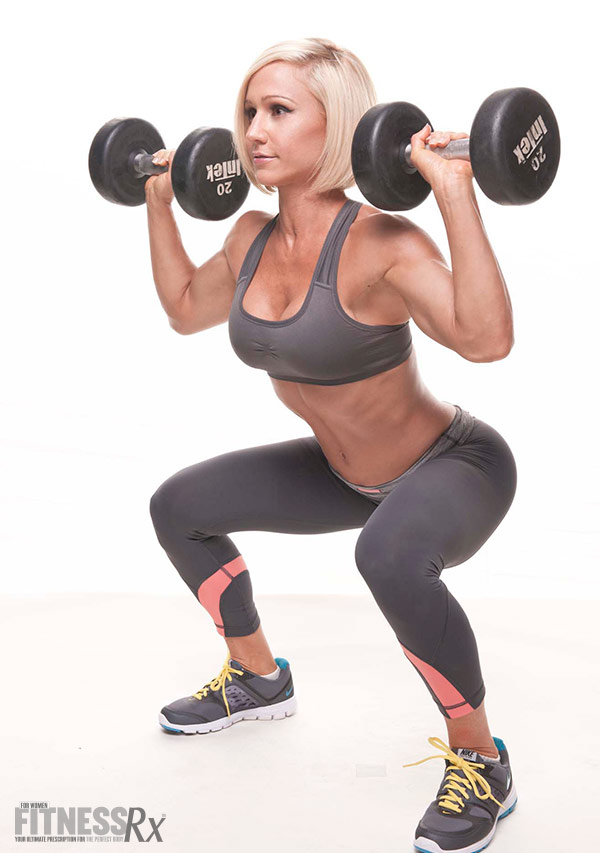 While PAP is usually activated using heavy weights at approximately 80 to 90 percent of the one-repetition maximum, kaatsu training can induce PAP despite the use of lighter loads of roughly 20 to 30 percent of the one-repetition maximum. This is because kaatsu training involves the restriction of blood flow to the exercised muscle groups, which triggers the preferential activation of fast-twitch muscle fibers.10 This preferential activation of fast-twitch fibers deceptively represents high-intensity training to the body, as fast-twitch muscle fibers are usually activated at high-intensity training only— thus giving this mode of training the capacity to induce PAP. In a study by Moore et al.,11 resistance training at an intensity of 50 percent of the one-repetition maximum resulted in significant increases in strength when combined with blood flow restriction, while a second group training at the same intensity, without occluded blood flow, elicited no gains in strength. The results of this study illustrate that low-intensity kaatsu resistance training produced an adequate stimulus for increasing muscle strength by activating PAP without the need for heavy weights. While no study has ever investigated the ability of kaatsu squat training to induce PAP, studies have shown that kaatsu squatting causes a considerable increase in strength ostensibly. This is because kaatsu training caused PAP in the lower body in a very similar way to kaatsu-induced PAP in the upper body as shown in the previously cited study.11

In summary, the simultaneous use of PAP-inducing squatting techniques, including kaatsu-style squatting through a full ROM with ample rest periods, should synergistically elicit PAP for appreciable gains in lean muscle mass. Furthermore, because PAP rapidly enhances the muscle cells’ contraction force, it represents a complementary approach to the more gradually acquired gains in muscle power from standard squatting methods that increase muscle hypertrophy and neuromuscular activity. Taken together, the potentiation of muscle tissue to contract with greater force, via PAP, should enrich the response to elevated neuromuscular activity and muscle cell hypertrophy that results from standard training methods, ultimately promoting superior gains in strength and lean muscle mass.