As a strength coach, it pains me to walk into any commercial gym and see some skinny kid performing endless isolation movements. I want to pull him aside and teach him the ropes. I’d show him how to hit those deep squats, how to hammer out some deadlifts, and how to press, chin, dip and row. Surely this would enable him to finally start making some gains.

If I take a step back, however, I will confess that we strength coaches tend to take the compound exercise argument too far. When we force people to choose between one thing or another when both options are possible, we commit a logical fallacy that is so common it has many names, some of which include: a false dilemma, black and white thinking, the either-or fallacy, false dichotomy and fallacy of the excluded middle. Common sense tells us that obtaining your best body requires a blend of compound and isolation movements, but as Voltaire said in 1764, “Common sense is not so common.” 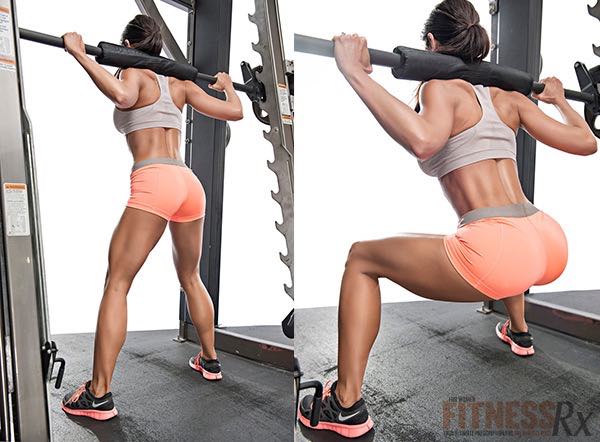 Now let’s discuss the lower body. Did you know that leg extensions activate the rectus femoris to a much greater degree than any compound quad exercise such as squats, lunges and leg presses? Deadlifts activate the upper hamstrings to a similar degree than lying leg curls, but lying leg curls lead to greater lower hamstring activation. And if you’re trying to maximize the strength and shape of your calves, you should definitely be performing variations of standing and seated calf raises.

Finally, let’s move on to the upper body. Pressing movements hit the front and mid delts pretty hard, but they fail to activate the rear delts sufficiently. Rowing movements hit the rear delts decently, but not nearly as much as reverse pec deck or prone rear delt raises. Therefore, if you want all three heads of the deltoids to be developed, you’ll need to incorporate some isolation shoulder movements into your program. If you want to maximize arm shape, then you’ll want to perform exercises that place the long heads of the biceps and triceps into a stretch, such as incline curls and overhead triceps extensions. 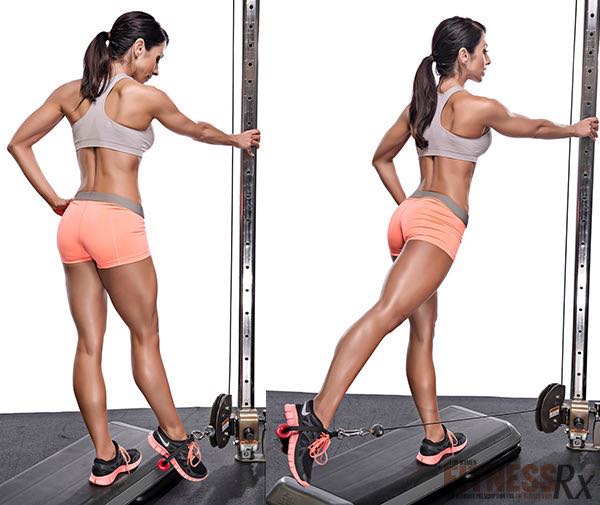 Compound movements including squats, deadlifts, bench press, bent over rows, military press, chins and dips have stood the test of time and are notorious for delivering incredible physique gains. They form the foundation of any good strength & conditioning program. However, they alone will fail to deliver an optimal physique.

Isolation movements sometimes activate a particular muscle or subdivision of a muscle better than compound movements. In addition, sometimes isolation exercises are better suited for stretching a particular muscle or creating a deep burn or pump. This equates to a greater hypertrophic stimulus via all three primary mechanisms of muscle growth: mechanical tension, metabolic stress and muscle damage.

Always incorporate compound movements into your training, but don’t omit isolation movements or your physique will suffer.