Thinking a curvy backside and tight hams are just for aesthetics? Think again! With anterior cruciate ligament (ACL) injuries rising over the past several decades, the problem is definitely in need of our attention.(1-3) Females represent a disproportionately high number of those injuries, at 4-6 times that of male counterparts in similar sports/activities. With an average cost of nearly $20,000 per injury, not to mention time off from activities and work, there can be very costly consequences associated with an ACL injury.(4-6)

You have to be asking yourself, “Why are females at any higher risk for ACL injuries?” According to Dr. Dragomir Mijic, an Orthopedic Surgery Resident Physician with St. John Providence Health System, “numerous factors can be responsible.” 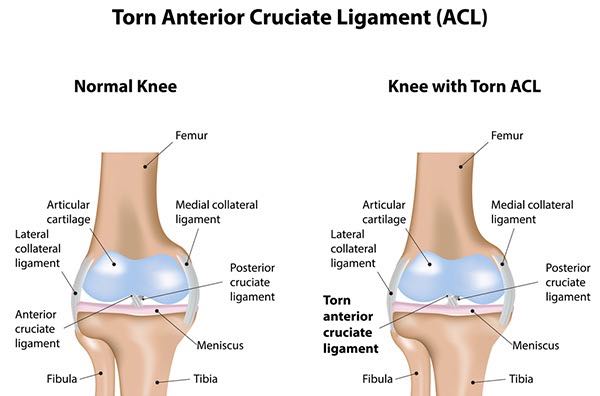 1.) More females are playing competitive sports and being active in ways they may not have been in decades preceding these statistics.

2.) Estrogen levels may have some effects on the mechanical properties of the ACL, with fluctuations during the menstrual cycle causing some slight laxity in the ACL.

3.) Relying on ligament strength instead of muscular activation during impact.

4.) Anatomical differences, with larger Q-angles at the hips, and thus quadriceps dominance.

Of these factors, the primary and most likely culprit being quadriceps dominance—a phenomenon brought on by indirect effects on neuromuscular development and maturation during puberty. Females develop at a rate in which the strength of their muscles is not entirely keeping pace with their skeletal growth and changing proportions. One study found significant effects of sex and maturity on strength ratios between the quadriceps and hamstrings. As females matured, they showed a 50% increase in quadriceps strength and only a 27% increase in the hamstrings. Meanwhile, the males increased hamstring strength by 179% and 148% in quadriceps strength.(7) 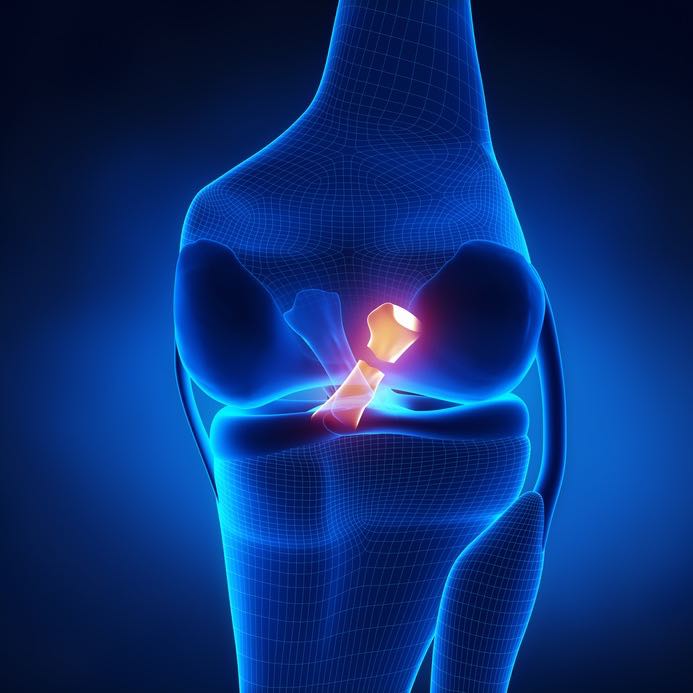 How Do Injuries Occur?

To give you an example of how an injury may take place, think of a female athlete landing after a jump or changing directions quickly while running. Her knees react as follows: impact, knee joint impact, ligament response, and then muscular response of quadriceps followed by hamstrings/glutes. By reacting this way, she has allowed the impact to first hit the joints and ligaments before her muscles “jump in” to help. Note that, even when the muscular response DOES happen, it is typically uneven (favoring the quadriceps) and can result in anterior tibial displacement.(8) This is a recipe for an ACL injury. Here is what SHOULD occur: impact, firing of hamstrings/glutes and quads, knee joint and ligament response (the latter having a lighter impact due to balanced muscular activation at impact).

So, how do we take charge? We can’t really reconstruct our Q-angles or easily control our hormones…BUT, we CAN build and strengthen our backsides and train in a way that we activate our muscles in response to impact rather than allowing our joints and ligaments to take the beating. 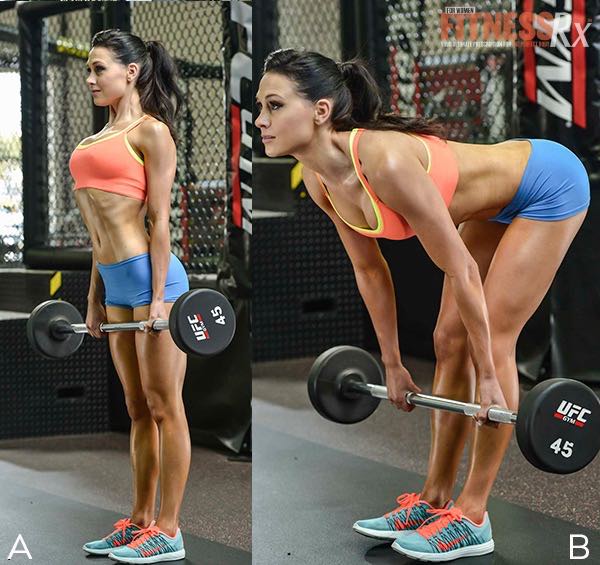 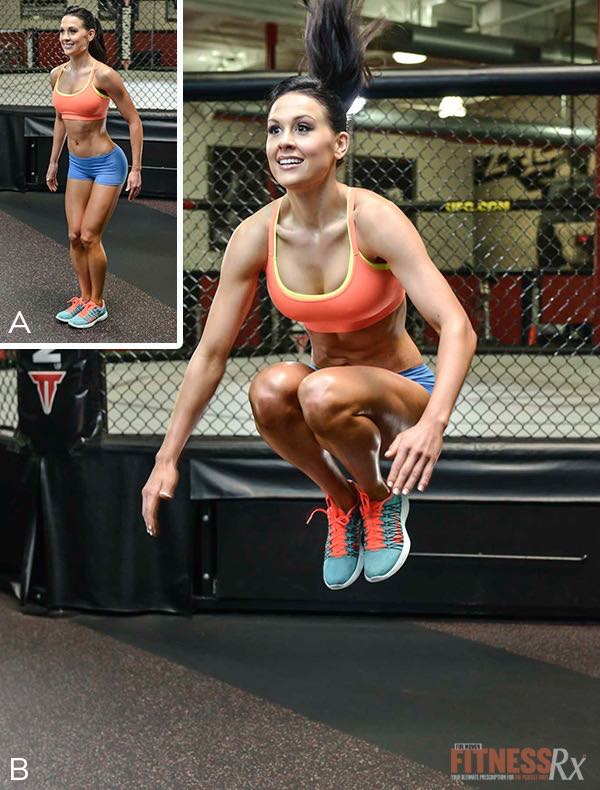 d.) Build Up To Jumping Plyometrics

– Start jumping moves without letting feet leave the floor, simply feel the controlled movement through your legs and body with no landing impact.

– Once stronger and more stable, begin small jumps with high awareness of how you activate your muscles at take off and at landing.

– Progress to higher, faster jumps as your body tolerates and as it becomes more natural to activate your muscles in a balanced fashion for impact support.

There you have it. Counteract risks for ACL and knee joint injury through increased strength and neuromuscular control. First, focusing on building up the strength and power in your glutes and hams, then supporting the knee joint via your more balanced muscular development.