One of America’s most persistent causes of health problems, too little fiber, is highlighted in a federal agency report just released. One alarming statistic shows how bad the situation is: 97 percent of men and 91 percent of women don’t eat enough fiber, which can be a factor in some forms of heart disease, digestive disorders, and a host of other diseases and disorders, says the USDA Committee on Dietary Guidelines— which is released once every five years.

The committee, a division of the departments of agriculture and health and human services, says one root cause is too little fruits and vegetables. The report says half the population suffers “one or more preventable, chronic diseases” and about two-thirds (155 million people) are overweight or obese. “Poor dietary patterns and overconsumption of calories”, along with too little exercise are seen as the main reasons.

The report notes that fiber comes from foods such as whole grains, legumes, fruits and vegetables. “The most important and well-recognized role for fiber is in colonic health and maintenance of proper laxation, but a growing body of evidence also suggests that fiber may play a role in preventing coronary heart disease, colorectal and other cancers, type 2 diabetes, and obesity.” 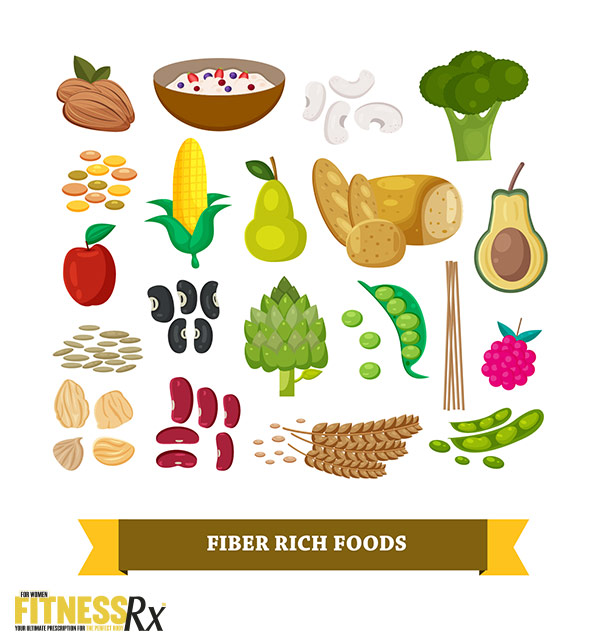 Health professionals and nutritionists have long been hammering home the need for much more fiber.

“The American diet is pathetic at best,” writes Ronda Nelson, a nutrition specialist who heads Restoration Health in Redding, California. She blames processed modern foods for taking out most of the fiber.

USDA guidelines say the adult daily diet should include one-and-a-half to two cup equivalents of fruit and two to three cups of vegetables daily, whereas the actual average intake for more than half the total population is only half of this. In a survey of all 50 states, only 13 percent of respondents met the fruit intake requirement (ranging from 7.5% in Tennessee to 18% in California) and only 9 percent met the vegetable requirement (5% in Mississippi and 13% in California).

“It’s a problem not only in America but in western countries,” says Barbara Clark, a certified holistic nutritionist with the Neural Nutrient Therapy Institute in San Francisco. “Part of the reason is that the stress of daily living makes it sometimes difficult to focus on a proper diet and need for fiber intake”

Processed foods, the stress of daily living and other reasons for a lack of fiber have led the growing nutritional industry to provide the right supplements and ease the path to better health.

“What must be borne in mind is that supplements are an addition to the right foods and fiber,” says Peter Finkle, COO of fiber supplement producer Yerba Prima in Ashland, Oregon. “They are not a replacement for the right foods, but even most of us who try to eat well still need some extra supplementary fiber every day.” 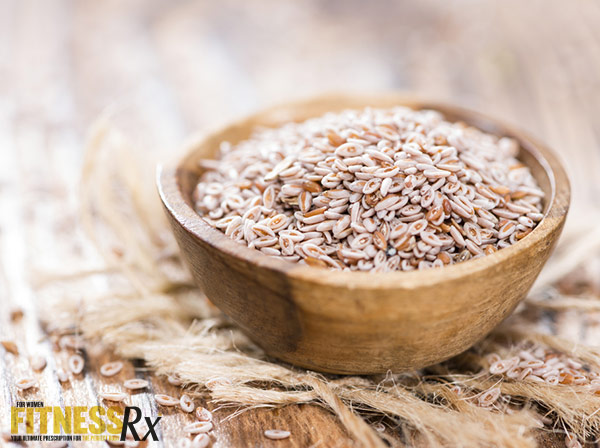 Fiber supplements bridge the gap between good and bad diet. “Supplements are gentle and easy on the digestive system and they are easy to take as part of a daily routine,” says Peter Finkle.

According to the dietary guidelines committee: “Because the average intake levels of dietary fiber are half the recommended levels, achieving the recommendation requires selecting high-fiber cereals and whole grains and meeting current recommendations for fruits and vegetables.”

Psyllium is one of the main ingredients in some fiber supplements in both drug stores and natural food stores. Most of the drug store psyllium products contain artificial flavors, artificial colors, and sugar or aspartame. Natural alternatives are available. For example, Yerba Prima’s Psyllium Whole Husks and Daily Fiber do not include sugar or anything artificial.

As research into fiber grows, a much wider variety of supplements is now available, a significant development during the last 20 years.

This is critical because getting Americans to improve their daily fiber intake, through better diets and fiber supplements, could end up saving billions on future health care costs.