The best way to lose weight and burn off fat is to make sure you are following a calorie-reduced diet along with a regular exercise program. However, even if these are in perfect working order, you may want something a little bit more to help expedite the fat burning process. If you have considered using a fat burner but are sensitive to stimulants, you’ll be happy to know that there are stimulant-free fat burners that can help assist in your weight loss process without the crash! Try these new stimulant-free fat burners as part of your weight loss supplement plan. 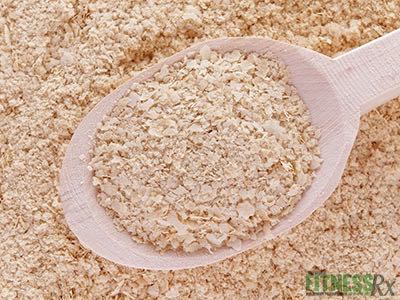 Yeast hydrolysate is a yeast extract from Saccharomyces cerevisiae, which has been hydrolyzed or lysed using an enzymatic process. Yeast hydrolysate has been shown in two gold standard research studies to have great promise as a stimulant-free weight loss supplement.

In a second study, subjects who were taking 1 g day of yeast hydrolysate extract were shown to have a 3% reduction in body weight versus only a 1% reduction in the placebo group. Reductions in fat mass, percent body fat, body circumference and skinfold thickness were also significantly higher in the yeast group compared to placebo. 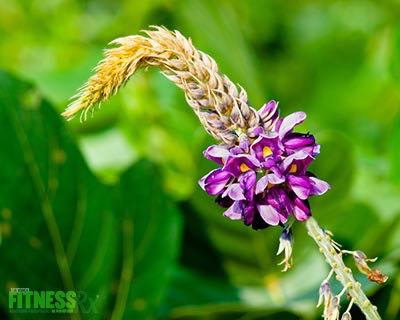 Kudzu is a flower, also known as Pueraria thomsonii, that displays properties that influence energy expenditure and uncoupling protein expression. This can result in enhanced metabolism and fat burning. In one study, eighty obese subjects were randomly divided into three groups and consumed test food containing 300 mg of Kudzu extract, 200 mg of Kudzu extract and a placebo over 12 weeks. The results indicate that Kudzu extract intake reduced BMI and decreases in the visceral fat area, but not the subcutaneous fat area. 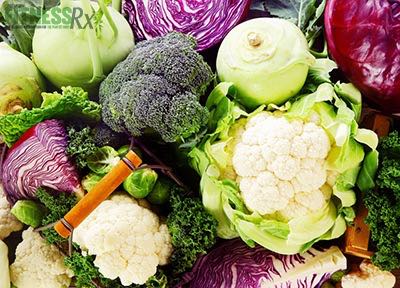 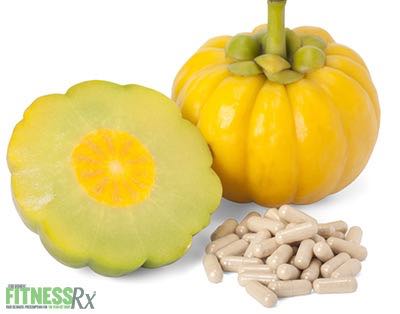 This fruit native to South East Asia contains the active ingredients hydroxycitric acid, or HCA, which has been shown to have an effect on fat metabolism by reducing the amount of fat that gets stored. It can also have an impact on appetite. Studies have shown that it can help reduce body weight, cholesterol and body fat as well as keep blood sugar levels balanced and even improve mood by elevating 5-HTP. HCA seems to work by preventing the enzyme citrate lyase from making body fat.

Preuss, HG, et al., Effects of a natural extract of (-)-hydroxycitric acid (CHA-SX) and a combination of HCA-SX plus niacin-bound chromium and Gymnema sylvestre extract on weight loss. Diabetes Obes Metab. 2004 May; 6(3): 171-80.