Are you unknowingly making these weight-loss mistakes that could be hindering your ability to get your best results? Here are four common weight-loss myths debunked. 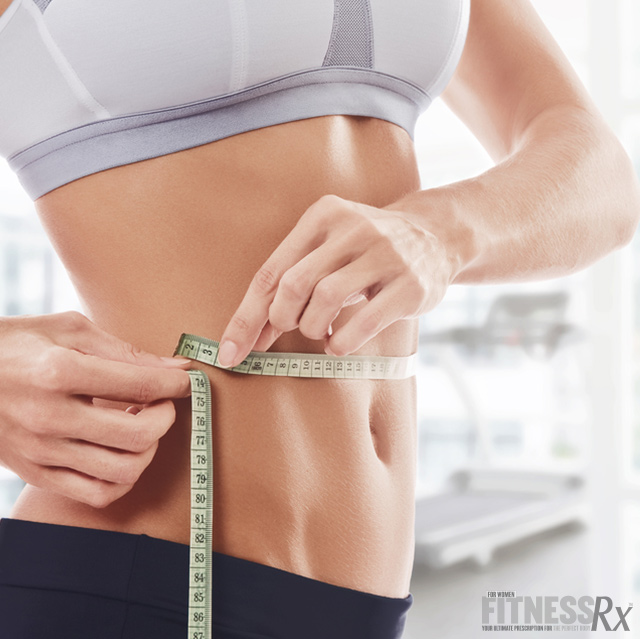 Wrong! There is no evidence to support the many myths around eating at night, so stop worrying if you should eat after 8 p.m. What’s more, there’s no evidence to support there is a better time to eat certain food, either. That means if you want to have carbs after 8 pm, go ahead. Research has shown that eating anytime of the day is OK, it’s more about how much you eat and what macros you’re consuming. That means you can eat. However, often you choose as long as you’re still creating a calorie deficit to lose weight.

Myth #2 – If You Want to Lose Weight, You Can’t Eat Carbs

Not true. Carbs are not the enemy, but eating too many of them can result in weight gain. That’s because they are stored in muscle and fat, and if you’re body is not using them up fast enough, more will be stored in fat. The key is determining how efficient your body is at using up carbs. If you’re an active person, work out often and have a high metabolism, you’ll be able to eat more carbs than someone who is less active and has more weight to lose. Generally speaking, if your goal is to lose weight and burn off extra fat, limit your carbs to 20 percent or less of your calories. If you’re more active but still want to remain lean and trim, this percentage could shift up to 30 percent.

Nope. Low-fat diets are usually higher in carbs, and as per the myth de-bunked above, eating more carbs can result in more weight gain, or a shift toward more body fat storage. It has been shown that those who use low-fat diets generally end up with less lean mass, and lose less body fat than those using iso-caloric diets with higher fat and lower carb intakes. In fact, those who follow high-fat diets on average have smaller waistlines and more lean muscle, not to mention higher testosterone levels! If you want to lose weight, your diet can be about 20 to 30 percent fat from good sources such as nuts, avocados, olives and coconut oil. What’s more, it has been shown that high-fat foods are thermogenic, which means they keep your metabolism elevated, while even at rest.

Not validated. It has been shown that eating frequently (five or more meals) does nothing more for your metabolism than eating three or so meals per day. Eating more frequently is actually more useful for keeping your energy levels and blood glucose levels balanced. When blood glucose levels are maintained, hunger and cravings are kept to a minimum. Eating five to six small meals per day, of roughly the same calories, will help minimize huge shifts in energy highs and lows and help maintain energy. Fiber-rich foods, including whole grains, vegetables, fruit, legumes, and beans are digested slowly, further helping reduce hunger between meals.

Definitely not. Gluten-free doesn’t mean carb-free or calorie-free. Gluten-free foods remove ingredients that contain the gluten protein found in wheat, rye, barley and triticale. Gluten-free foods often replace the wheat with other carb sources such as rice, potato, arrowroot, corn or healthier options like nut flours, such as coconut and almond. Depending on the ingredients, you may find a lot of simple sugars to create gluten-free flour for breads, wraps or pizza. If you have never been one for eating bread, or processed foods, why start now? Stick to eating foods that are whole, natural and fresh!