Pomegranates are loaded with antioxidants including polyphenols, which have a strong anti-inflammatory response. In fact, pomegranate has more antioxidant activity than even green tea! It has been shown that pomegranate extracts can activate a specific gene that affects many pathways involved in obesity, including improved insulin sensitivity, increasing good cholesterol and can also lower leptin levels and increase adiponectin— a key fat-loss hormone. Have pomegranate seeds on your salads, oatmeal or yogurt or blend them into your favorite shake recipes. 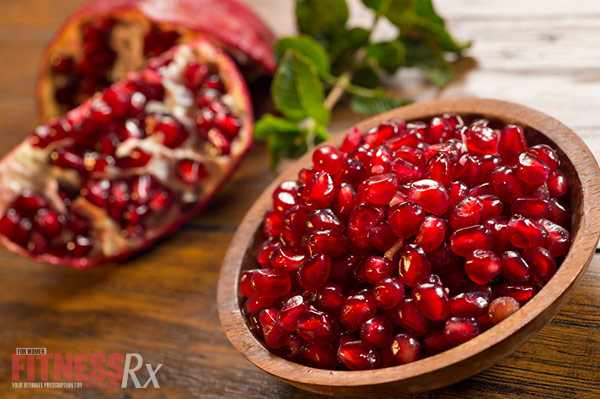 If you’re fitness fanatic, you probably are already eating this cruciferous superfood, but do you know why it’s so great? Well for one, bro rocks because it is loaded in fiber, and as you know the more fiber in your diet, the better. Fiber slows down digestion and can reduce hunger between meals. But that’s not all broccoli is good for. Broccoli contains the antioxidant indole, which can act as a strong anti-estrogen. Why is that important? When estrogen levels are too high, it has a direct impact on your body’s ability to burn off fat by blocking certain receptors that activate fat burning. Indole binds to excess estrogen and packages as waste or sends it onto a pathway that is less toxic and helps to lower your estrogen overload. So eat lots of broccoli, eat it as a side to your protein, or add it to salads, or omelets. Not a broccoli fan? You can also find this powerful antioxidant in kale, cabbage and cauliflower. 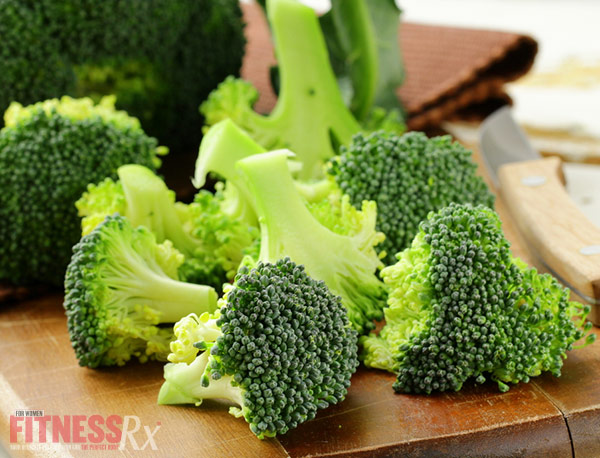 Nut butters are high in monounsaturated fats, including oleic acid. This fat has been shown to have thermogenic properties, which means it increases your body’s fat burning— even at rest! Not bad for a nut. What’s more, it has been shown that nuts high insoluble fiber content, meaning all the calories of the nut do not get absorbed. In fact, half the carb content comes from fiber. One tablespoon of almond butter delivers 3 grams of carbs, of which 1.6 grams is from fiber. If you have been avoiding nut butters because of their high calorie content, reconsider that eating fat can actually help you burn fat! Add a tablespoon to your shakes, have on a crisp apple, or eat on a protein pancake. Just be sure to buy brands that not only have no sugar, but do not add additional fats like palm oil, which is a cheap fat that can extend the volume of the nut butter it is added to! 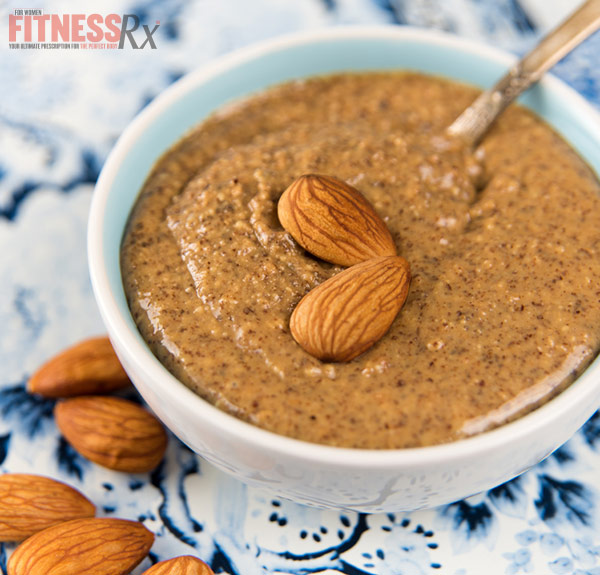 Ginger has been traditionally used to treat nausea, but it has also been shown to have a few benefits when it comes to weight loss. Ginger has been shown to help enhance the thermic effect of food, which is the amount of calories burned off during digestion. In addition, it was shown to promote a feeling of satiety or the feeling of fullness. Consuming about 2 grams of ginger was found to be an effective dose. Ginger is a spicy root that can be shaved and added to vegetable or meat dishes as a marinade, but it can also be added to teas, soups, shakes, juices or baked goods. 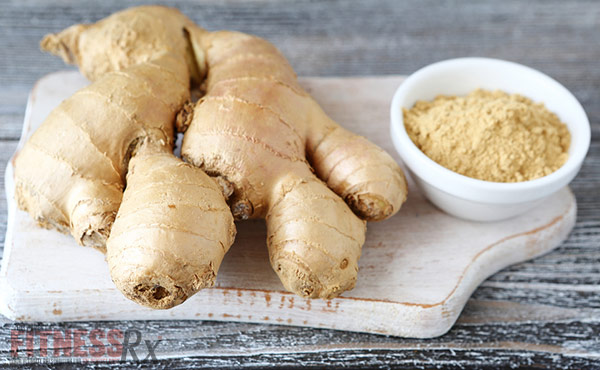 Berries are a source of anthocyanins, which are a potent antioxidant found to have numerous health benefits, including lowering insulin resistance and glucose response. In one study, the insulin resistance lowering effects were evaluated using strawberry blended beverage standardized to provide 10, 20, or 40 gram of strawberry powder alongside a regular meal. In adults with higher fasting insulin and greater insulin resistance, significant reductions in insulin response were observed. Improving insulin response and lowering glucose are key to regulating blood glucose levels, which can ultimately have an impact on cravings. Although berries may have sugar from fructose, their high fiber content, and high antioxidant content reduces their effect on blood glucose levels. Add berries to shakes, put them in your overnight oats recipes, or eat them as a snack on their own. 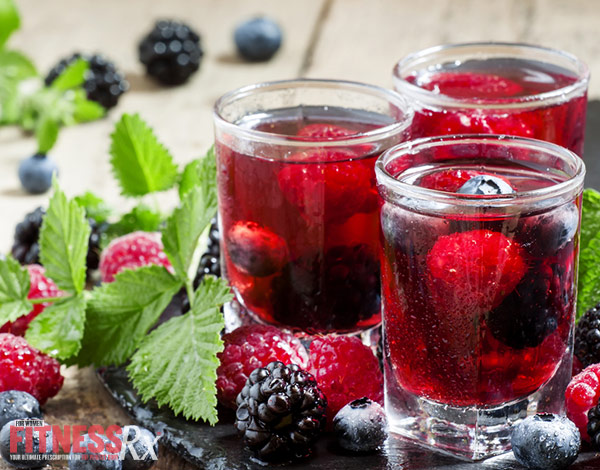