Stress brings about hormonal changes that can have an impact on cortisol levels. While cortisol release in small amounts is healthy and normal, chronic high levels are not, as cortisol is a catabolic hormone that slows fat metabolism and hinders your ability to build muscle. Neither of which are ideal for your fitness goals. To reduce cortisol, you can engage in stress reducing activities like exercise and meditation. In addition to these activities, making strategic dietary changes can also help you reduce cortisol. In fact, just making some simple swaps and additions to your diet can help your cause. Here are five cortisol-reducing foods for you to add to your meal plan: 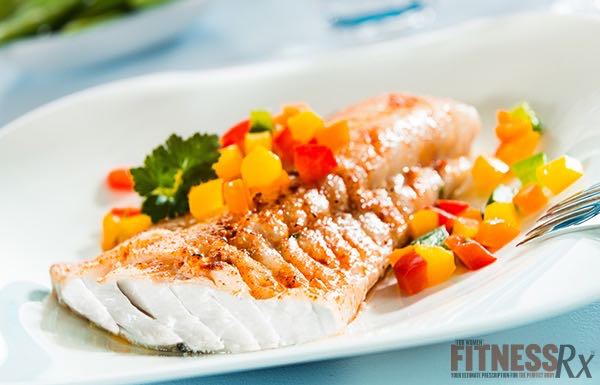 A diet rich in omega-3 fatty acids from fish has been shown to be effective in the reduction of cortisol. After 3-weeks of supplementation with 7.2 g per day of fish oil, it was found that plasma levels of cortisol were significantly blunted. Omega-3’s have also been shown to be effective at reducing the inflammatory response. You can supplement with fish oil, but you can get the same benefits from eating plenty of fresh fish such as mackerel or haddock. If you choose to supplement, be sure to use a brand of fish oil that has been IFOS (International Fish Oil Standards) tested to ensure no dangerous levels of heavy metals. 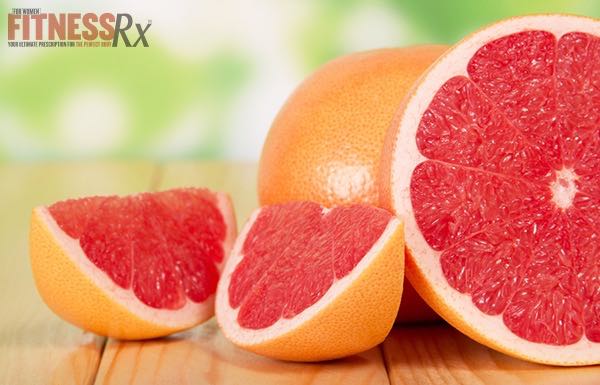 Citrus Fruit is a rich source of Vitamin C. Vitamin C supplementation has been shown to attenuate increasing levels in cortisol and inflammatory response post exercise when given to ultra-marathon runners at a dose of 1500 mg per day. Consider getting some of your vitamin C from citrus fruit. A single grapefruit delivers just 65 calories, 2.5 g of fiber and 80% of your recommended daily intake of Vitamin C. Top it off with other sources of Vitamin C such as from green leafy vegetables, spinach, cruciferous vegetables and/or a vitamin C supplement. 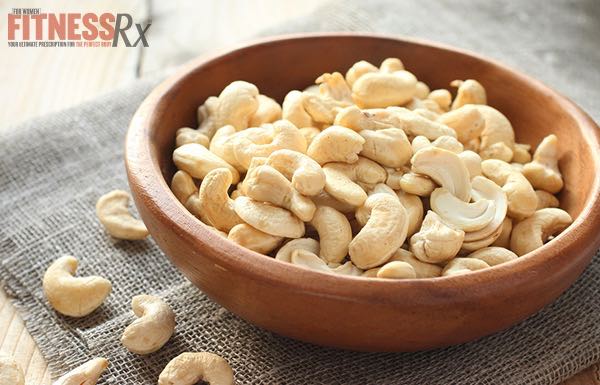 These morsels of fatty goodness tend to get forgotten as a healthy nut source (almonds and peanuts get all the love!), but cashews offer a few good benefits that can have cortisol lowering effects. Cashews are high in zinc, and zinc has been shown to be effective for inhibiting cortisol secretion. A study showed the acute effect of zinc on cortisol secretion in both men and women of 20 to 27 years of age. An inhibitory effect of zinc on cortisol secretion was observed in the individuals administered a zinc supplement. A 1 oz serving of cashews delivers about 11 percent of your recommended daily intake of zinc. In addition to zinc, cashews are also a source of saturated fat, which is important for hormonal balance. Having a healthy hormone balance ensures your testosterone: cortisol ratio is optimized. Add cashews to your stir-frys, or try eating natural cashew nut butter instead of peanut butter. 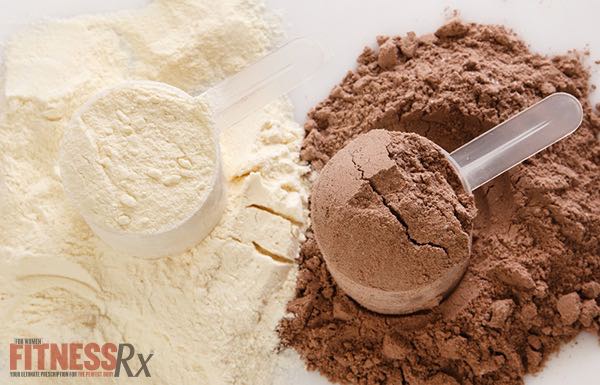 You probably already are using a whey protein powder supplement or are getting whey from another source such as milk protein or Greek yogurt. Whey protein contains many unique components that have benefits on immune and hormonal response. In one study on resistance trained individuals, it was shown that after 14-days of supplementation with 20 g of whey protein isolate each day, cortisol response was blunted following an acute bout of resistance exercise. Whey protein is a versatile food supplement that can be eaten on its own or combined with any of your favorite smoothie or baking recipes. 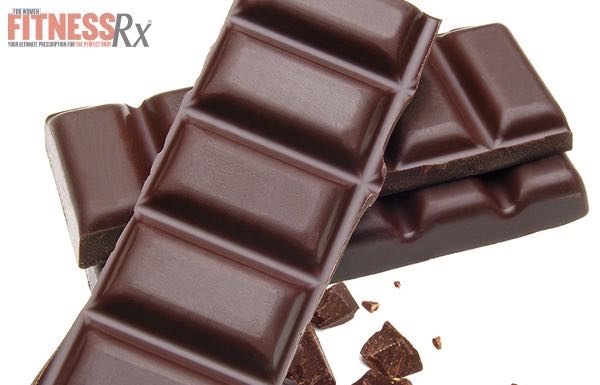 As if we needed a reason to reach for chocolate! It turns out chocolate contains natural antioxidants called flavonoids that can help reduce cortisol. Researchers found that eating about 1.4 oz or 40 g of dark chocolate each day for 2-weeks reduced cortisol levels, particularly in those who were experiencing high anxiety levels.   Another study supports the use of flavonoids from tea in modulating cortisol response in humans. So depending on how strict you are with your diet, you may want to consider a fresh cup of brewed tea over the chocolate! If you do choose chocolate look for sugar-reduced dark chocolate, containing at least 80% dark cocoa.