Try this: Stand on one foot while wrapping the other leg around the straight leg. Now do a full squat all the way to the ground. Difficult? Now do it in a room that’s 105F degrees and 40% humidity. Sound like fun? Well, I thought it did, so the other day, I went to my first Bikram Yoga class (otherwise known as “hot yoga”).

Bikram Yoga is a series of 26 postures designed to warm and stretch muscles, ligaments, and tendons. Basically, it’s core, balance, and stretching exercises. It sounds simple enough until you add the intense heat! 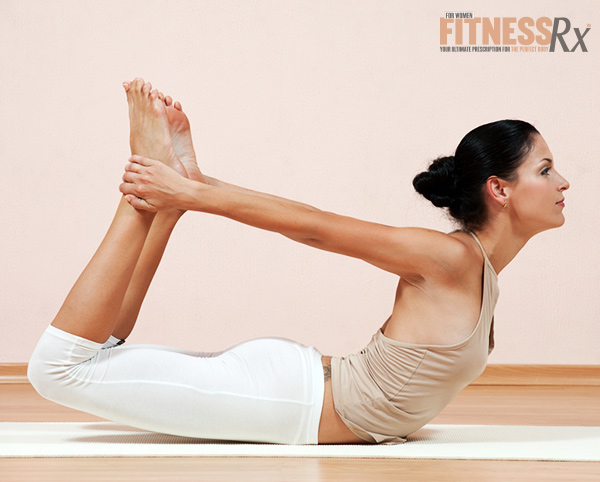 I learned several lessons from my experience:

● Expect to feel light-headed. Apparently, this is normal and to be expected; however, generally speaking, a light-headed feeling is not considered healthy. Although I anticipated it, I was still uncomfortable when I felt light-headed for the first half of the class. I had to consciously focus my eyes and slow my breathing in order to steady myself after most of the standing poses. I’m still not convinced this is actually a healthy thing.

● “Hot” is the new “cool,” according to Bikram fans. Several Bikram Yoga websites claim that the intense heat is necessary to keep the body from overheating, among other things. I’m not a health expert, but it seems a bit contradictory to say that 105F degrees will keep the body from overheating. It just doesn’t make sense to me. Personally, I didn’t feel very “cool” during the class.

● A gallon a day doesn’t keep the dehydration away. Even my normal daily gallon of water didn’t completely rehydrate my body. Two days later, I’m finally rehydrated and retaining a lot of water as a result of the dehydration rebound. I’m still trying to figure out how people can do this every day! I felt completely wiped out and lethargic for the rest of the day after class, despite relaxing and drinking electrolyte-balancing beverages.

● A background in dance or other athletics is very helpful. Thanks to all my years of dance and cheerleading experience, I have a good sense of balance and a strong core, which allowed me to do most of the poses. The only poses I wasn’t able to do were the ones where the knees were bent at odd (and uncomfortable) angles. 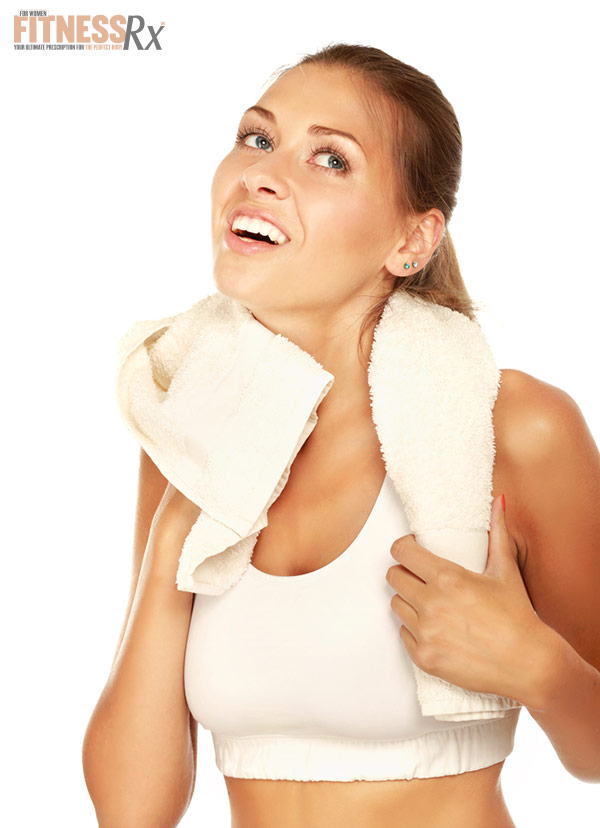 I have to admit, I was very nervous about taking the class; the high heat terrified me! When I first stepped into the room, I felt completely overwhelmed. After sitting down and consciously relaxing, I discovered the heat wasn’t really that bad. Once we began the poses, I forgot all about the sweat dripping off my body, pooling on my towel. I enjoyed the structure and flow of the class, most of the poses (except the bendy knee ones), and the encouragement to focus on the moment.

The only things I have an issue with are some of the claims on Bikram Yoga websites. According to these sites, the heat is necessary to improve strength by putting muscle tissue in an optimal state for reorganization and to reorganize the lipids (fat) in the muscular structure. I can’t find any research supporting the theories that intense heat improves muscle strength or reorganizes lipids. If this were true, wouldn’t sitting in a sauna achieve the same effects?

While my jury is still out on the actual “health” benefits of Bikram yoga, I want to try another class.

Have you tried “hot yoga”? What was your first experience like?