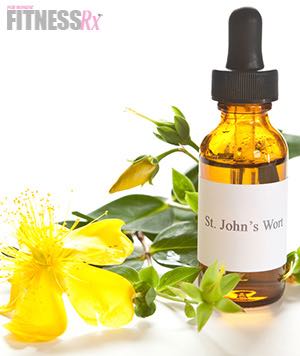 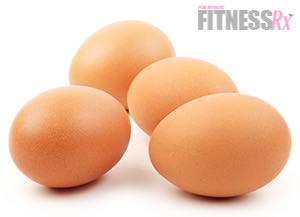 5-HTP
This amino acid, which is isolated from Griffonia simplicifolia, is a direct precursor to the mood modulating neurotransmitter tryptophan. Tryptophan has a direct effect on serotonin levels and can affect mood, as well as appetite and sleep. Supplementing with 5-HTP has been shown to increase the availability of serotonin in the brain, by replenishing levels via synthesis of additional serotonin molecules. It has been shown in clinical studies to be effective for the treatment of depression, insomnia and eating disorders. 5-HTP is sold as 50 mg and 100 mg doses and can also be found in other mood-enhancing products. 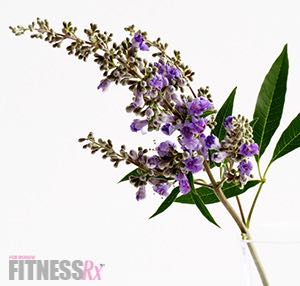 St. John’s Wort
St. John’s wort or Hypericum perforatum, grows wild and has been used for centuries for health purposes, including for the treatment of depression and sleep disorders and its unique anti-bacterial and anti-viral effects. The chemical components responsible for its numerous abilities are the hyperforin, hypericin and flavonoid constituents. St John’s wort extracts have been shown to be effective over placebo for the treatment of mild to moderately severe depression. One downside of St John’s wort is its interaction with certain prescription medications including oral contraceptives and other anti-depressants. Seek professional advice before trying this herbal supplement. Supplement doses range from 900 to 1500 mg per day. 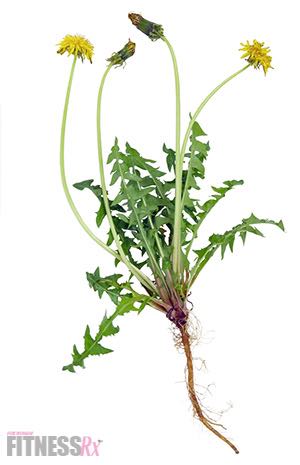 B-Vitamins
B-Vitamins play many different roles, as they affect mood and other brain functions linked to emotional wellbeing. The B-Vitamins cannot be stored in our bodies, so we depend entirely on our daily diet to supply them. Being deficient in B-Vitamins can be the result of not eating certain foods or following a deficient diet. Diets that are lower in meat can be low in B-Vitamins. As well, alcohol, refined sugar, nicotine and caffeine can destroy B-vitamins. To ensure that you get your daily needs met, use a B-Complex supplement and eat a diet high in naturally occurring B-Vitamins, including whole grains, beans, dark leafy greens, fish, eggs and occasionally red meat. 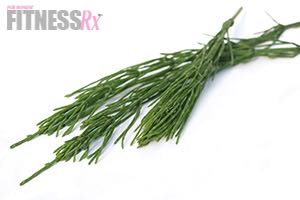 Chaste Tree Berry
Chaste tree or Vitex agnus-castus is one of the most popular herbs for treating the symptoms of PMS. One study found that chaste tree berry significantly reduced PMS symptoms over three menstrual cycles, including improvements in irritability, depression, headaches and breast tenderness. Chaste tree berry is believed to work on the neurotransmitter dopamine, inhibiting its action and causing the release of prolactin. A decrease in prolactin will influence levels of follicle-stimulating hormone (FSH) and estrogen in women. The dopaminergic compounds and prolactin suppressive effects of Chaste tree berry are likely to be the clinically important compound for improving PMS. Dosage can be as high as 400 mg, taken 2 to 3 times per day. 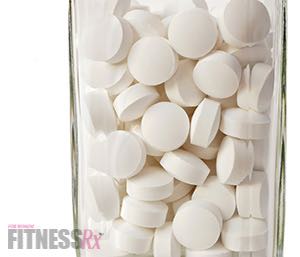 Dandelion Root
This weed has been extensively used as a diuretic in traditional medicine, but also in modern therapy. And if you have ever competed, or done a photo shoot you have probably used this popular herbal diuretic on its own or combined in a water shed supplement. The dose for dandelion is rather high, 2 g per dose taken 3 to 4 times daily. It has been shown in one clinical study to increase water loss over a single 24-hour period. Look for a standardized content of Taraxacum officinale in at least a 4:1 extract containing the active constituents taraxasterol.

Horsetail
Horsetall, also known as Equisetum, is found in temperate and tropical regions and is native to South and Central America. It has been traditionally used as a diuretic. Two studies have tested the effects of Horsetail. One study showed that all species of Horsetail are effective for increasing water loss. The study compared Horsetail’s effects with a prescription strength diuretic. It was found to act in a similar way to the prescription and to be as effective! The second study also reported positive effects of Horsetail. This was a clinical trial in humans given approximately 750 mg for two days. There was a significant decrease in water balance. Although it was not compared to a placebo, it still shows great potential as an effective diuretic for reducing water retention and bloating. Horsetail can be purchased as a single ingredient or within a water shedding supplement.

Calcium
Studies have suggested that calcium levels are lower in women with PMS and that calcium supplementation may reduce symptoms. One study found that by simply taking 300 mg of calcium carbonate, up to four times daily, significantly reduced bloating as well as symptoms of depression, pain, mood swings and food cravings. This dose of calcium is actually your daily need for calcium, so if you are not already supplementing with calcium on a daily basis, perhaps now is the time to start.

You may also want to read my article “5 Foods to Boost Mood & Banish Bloating“.